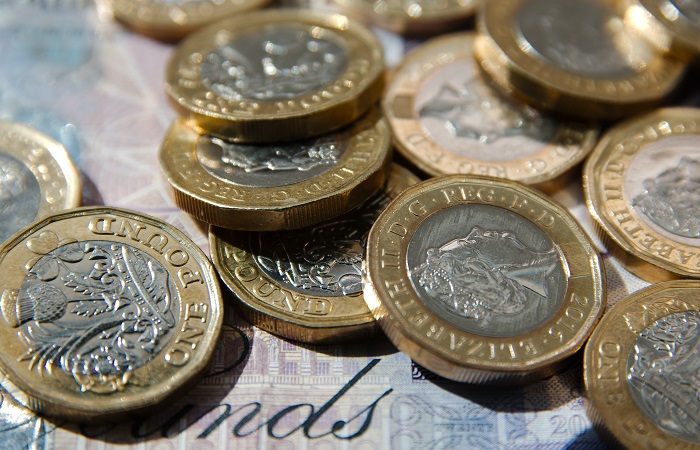 Total pay for employees in the UK, including bonuses, grew by 2.1% in real terms during the reporting period between May to July 2018 and May to July 2019, according to research by the Office for National Statistics (ONS).

The Average weekly earnings in Great Britain: September 2019 report also found that regular pay, which excludes bonus payments, increased by 1.9% between May to July 2018 and May to July 2019.

The annual growth in average weekly earnings for UK employees has improved by 4% in terms of total pay, inclusive of bonus payments, compared to a 3.8% growth rate for regular pay, which does not take into account bonus awards. This is a 0.1% dip in the growth of regular pay, versus figures from April to June 2019.

Pawel Adrjan, UK economist at Indeed, said: “The steady rises in wages are a side-effect of the tightness in the labour market, as recruiters ramp up salaries in an effort to lure new recruits and retain existing staff.

“On the recruitment front line, that battle for talent is still raging. And with the economy clearly hovering at the full employment mark, wage inflation is likely to continue, unless and until a recession takes the wind out of employers’ desire to hire.”

Between May to July 2018 and May to July 2019, annual total pay in the public sector grew by 3.7%; this is a slight decline from the 4% growth rate recorded in April to June 2019. The ONS states that this is influenced by the timing of NHS pay rises, as well as one-off payments made to some NHS staff.

Nicola Inge, employment and skills campaign director at Business in the Community, added: “It’s encouraging that wage growth has now picked up, as for a number of years it was stagnant. Earnings may be down in real terms compared to 2008, but pay growth is moving in the right direction.”