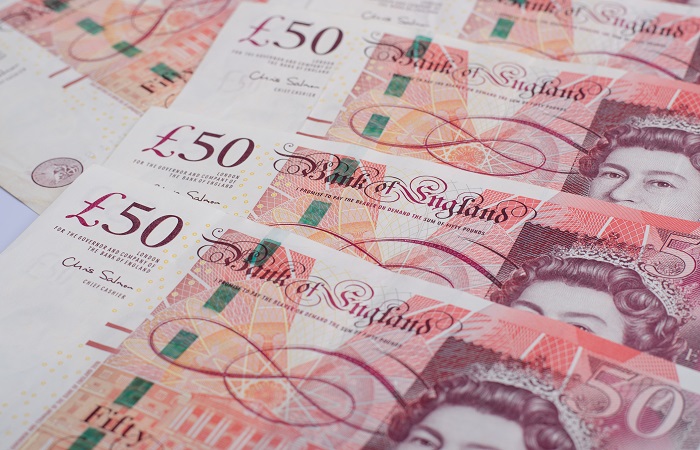 Total pay for employees in the UK, including bonuses, grew by 1.9% in real terms during the period between June to August 2018 and June to August 2019, according to research by the Office for National Statistics (ONS).

The annual growth in average weekly earnings for UK employees was 3.8% for both total pay, inclusive of bonus payments, and regular pay, which does not take into account bonus awards.

Average regular pay for employees in Great Britain, before tax and other deductions from pay, was £509 a week in nominal terms in August 2019. In real terms, UK employees received average regular wage of £472 per week for August 2019, compared to £462 a year earlier.

Between June to August 2018 and June to August 2019, annual total pay in the public sector grew by 3.5%; this is a decline from the 4% growth rate recorded two months earlier. The ONS stated that this was likely influenced by the timing of NHS pay rises, as well as one-off payments made to some NHS staff.

Jon Boys, labour market economist at the Chartered Institute for Personnel and Development (CIPD), said: “[These] statistics will certainly prompt more speculation that the labour market has reached its high-water mark.

“Employment numbers may be down on the last period, but it’s worth repeating that they remain just below record levels.

“Earnings growth [has] also dipped this month, yet it’s continuing to beat inflation across a broad spectrum of industries. The labour market is still in good health.”