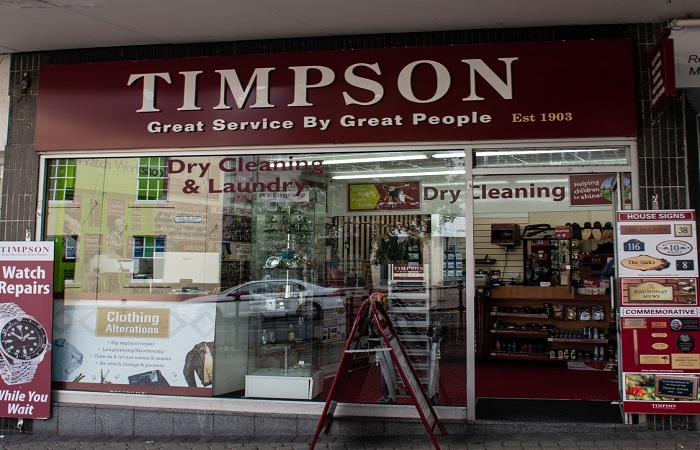 Timpson is offering to pay for hormone replacement therapy (HRT) prescriptions for employees experiencing the menopause.

Announcing the policy on World Menopause Day yesterday (18 October), chief executive James Timpson said staff will be able to claim back the cost of their HRT prescriptions via expenses.

The offer comes as Labour MP Carolyn Harris prepares to present a bill to abolish charges for HRT in parliament on 29 October.

Timpson said on Twitter: “From today all my colleagues can claim on expenses their prescription costs when they are recommended HRT. It’s so important that we support our colleagues going through the menopause.”

According to Harris, the announcement showed how strongly Timpson cares about the welfare of its staff.

“I hope that my private member’s bill will pass through parliament, making HRT products exempt from NHS prescription charges in England, and in turn making this a short-term arrangement. However, this really is a fantastic example to other employers of how they can support their staff through what can be a very difficult period of their lives,” she added.

Women and equalities committee chair Caroline Nokes said: “This is brilliant news from Timpson – a company which seems to be leading the way on so many issues at the moment. Hopefully, Carolyn Harris’s private member’s bill will make progress next week and we will see the government recognise the massive impact menopause has on women’s lives.”

Earlier this year, Nokes said the government was not ruling out the possibility of making menopause a protected characteristic under the Equality Act 2010, which would give employees who felt they had been discriminated against because of their symptoms better access to recourse at tribunals.

Research published by Peppy found that 54% of UK employers do not currently have any dedicated menopause support in place, but 21% planned to introduce it within the next 12 months.