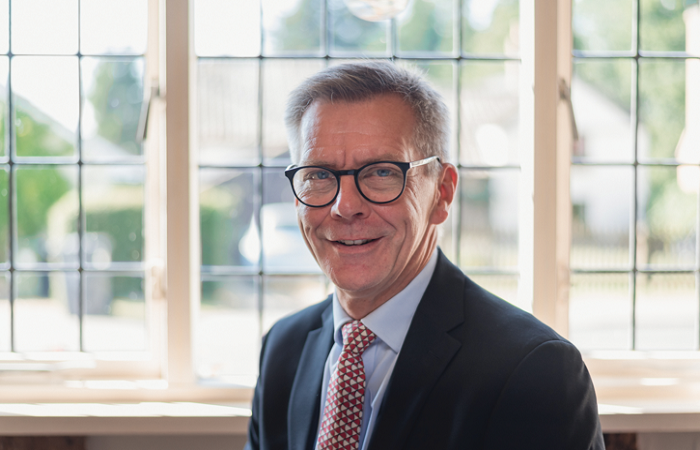 Following a flurry of interest in the proposed changes to pay and benefits at the Financial Conduct Authority (FCA), most notably from unions keen to look after members and to attract new ones, the FCA chose to publish its consultation document aimed at its employees to a wider audience.

In opening, the document contains the customary references to tough decisions and geographically diverse labour markets. In essence, the proposal contains several fundamental changes to the terms and conditions of employment of FCA employees. The overriding message of the 47 pages can be distilled as the FCA needing to change terms and conditions, which it confirmed will definitely happen by April 2022.

As these changes relate to pay and benefits, including a contentious discretionary bonus, the FCA needs its employees’ consent to the changes, failing which they will have to impose them. To have any chance of defending any such imposition, the FCA must show that they have consulted with employees meaningfully and effectively. The consultation is ongoing until 20 December 2021.

It would be wrong to pre-empt any outcome of the consultation but generally, if there is substance in the requirement for change, a well-run consultation should strengthen rather than weaken the FCA’s position in demonstrating objectively the justification for and the necessity of the changes.

As for the discretionary bonus, the drafting of the consultation seems to suggest an acceptance, at least tacitly, of the reality that even if a bonus scheme is stated to be discretionary, employees can argue that they have an implied contractual right by reason of custom and practice to such bonus as it has been paid on a regular basis.

In the absence of consent to change, there is of course the prospect of what is now coined a fire and rehire scenario, whereby employment is terminated on the current terms but simultaneously re-offered on the new terms.

While currently controversial, because of some clumsy manifestations of the practice in recent times, it is something that has happened for many years. Proper advice and sensitivity will be key to the success of any such process. FCA employees are perfectly entitled to resist the changes and seek union support though it is unlikely that any union will be in a position to be recognised for collective bargaining purposes within the timescale proposed.

Tim Tyndall is an employment partner at Keystone Law