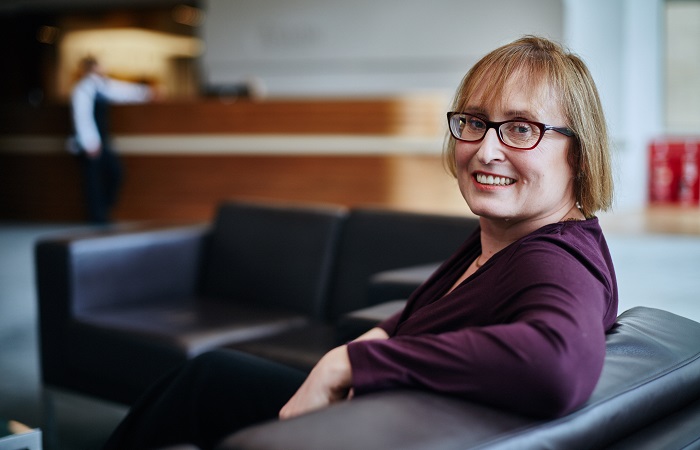 Just over a third (34%) of women are not aware of how much they have saved in pensions, compared to only 16% of men, according to research by Aegon.

The Aegon retirement confidence survey, which tracked the responses of a sample of 830 representative UK residents, also found that 40% of women have never estimated their income needs for retirement. This is eight percentage points higher than men (32%).

Kate Smith (pictured), head of pensions at Aegon, said: “We already know that women are at a disadvantage in terms of pay, childcare responsibilities and costs and reduced working hours, but by not having a complete picture of their financial situation, they are putting themselves at a further disadvantage. That picture includes their pension.

“This lack of interest in pension savings is exacerbated by the fact that women are also being let down by the current auto-enrolment criteria. Women, who are more likely to be lower earners and work part-time, are missing out on the benefits of retirement saving as they are less likely to meet the eligibility criteria for auto-enrolment.

“Auto-enrolment needs to be more inclusive to include lower earners, who are disproportionately female. A solution needs to be found for individuals with multiple jobs, each below £10,000 allowing them to benefit automatically from an employer contribution. This will help to close the gender pension gap.”