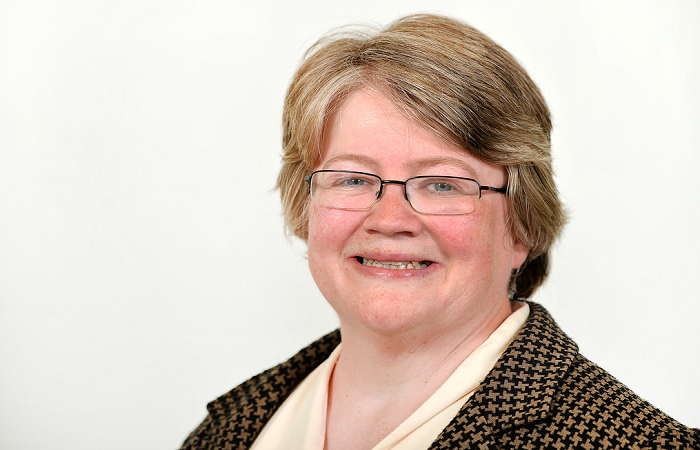 Coffey, who was elected as MP for Suffolk Coastal in May 2010, was appointed to her new office on Sunday 8 September 2019.

Previously, Coffey served as the minister of state at the Department for Environment, Food and Rural Affairs between 25 July and 8 September 2019, as well as the department’s Parliamentary undersecretary of state between 17 July 2016 and 25 July 2019.

Other roles Coffey has undertaken include acting as deputy leader of the House of Commons from May 2015 to July 2016 and serving on the Culture, Media and Sport Committee, until she became Parliamentary private secretary to Michael Fallon, minister for business and energy.

Coffey is replacing Amber Rudd MP, who was secretary of state for work and pensions, as well as the minister for women and equalities, between 24 July and 7 September 2019. Rudd acts as the MP for Hastings and Rye.

Rudd resigned from her Parliamentary roles in objection to Brexit dealings. In a letter addressed to Prime Minister Boris Johnson, she said: “This has been a difficult decision. I joined your Cabinet in good faith; accepting that ‘No Deal’ had to be on the table, because it was the means by which we would have the best chance of achieving a new deal to leave on 31 October. However, I no longer believe leaving with a deal is the government’s main objective.”

On her Twitter account, Rudd further commented: “Congratulations to my good friend @therescoffey on her appointment as secretary of state @DWP. I know she will do an excellent job in a first rate department.”

Coffey’s new role will see her take overall responsibility for the Department for Work and Pensions (DWP). This includes supporting people of working age, employers, pensioners, families and children and disabled people with the administration of the state pension and working age benefits.