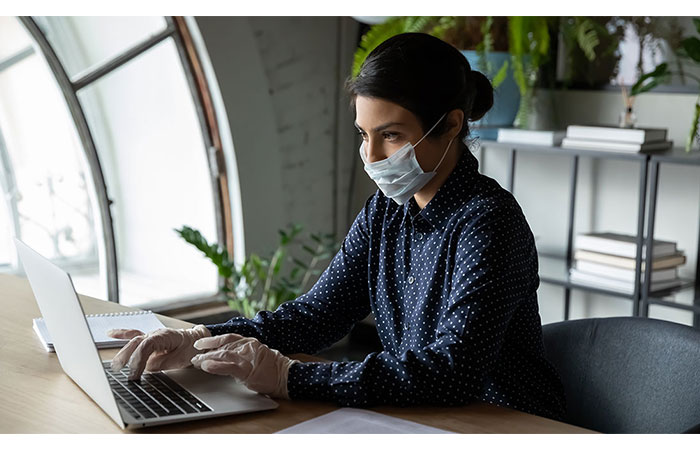 How have organisations managed their employees and culture during COVID-19? That was the question Achievers sought to answer in June 2020.

We turned to our research and science department, the Workforce Institute, who surveyed more than 1,000 employees on how well their personal values aligned with those of their organisation. Perhaps unsurprisingly, our report revealed the effects of the pandemic on culture alignment had, for the most part, been negative.

We asked senior managers to compare how well their core business processes were aligned before and during the coronavirus outbreak. They reported that many processes, including strategic planning, professional development and budgetary decisions, had become less aligned. On a positive note, work flexibility showed significantly greater alignment, which is likely to have been caused by the sudden requirement to allow a wide variety of roles to work from home.

Our findings also showed that respondents whose personal values were very well aligned with their company’s values were five times more likely to describe themselves as engaged than those who were not aligned. This finding was statistically significant and values alignment was the best overall predictor of engagement. Fifty-nine per cent of those surveyed who said their values were not at all aligned with their company’s reported being disengaged, compared to just two per cent of those whose values were very well aligned.

Post-COVID, employees want recognition most of all

Over a third (35 per cent) of those questioned pointed to greater recognition as the best way for their organisation to support them through the pandemic. Directors (53 per cent) and senior managers (42 per cent) were the most likely to ask for more recognition. Managers (45 per cent ) were more concerned with achieving better work-life balance.

Although COVID-19 has affected culture alignment, there is still a strong link between recognition and engagement. The more recently an employee had received recognition, the more likely they were to be engaged. Close to half of those recognised in the last week described themselves as very engaged, but this figure fell to under a third when recognition had been received in the past month. For respondents recognised over a year ago, the figure was just 16 per cent.

Culture continuity relates to an organisation’s ability to maintain its culture alignment without being affected by internal and external influences. Until now, the majority of the organisations we spoke to have found it difficult to maintain culture continuity during the pandemic. Many respondents cited work-life balance and wellbeing as their most pressing problems. On the other hand, those surveyed said that work flexibility and manager contact had both improved.

Senior managers should take away a clear message from this research: culture continuity is business critical. Organisations must ensure that they align every business process with their values to improve decision-making, recruitment and employee engagement.

How will you be marking Employee Appreciation Day?