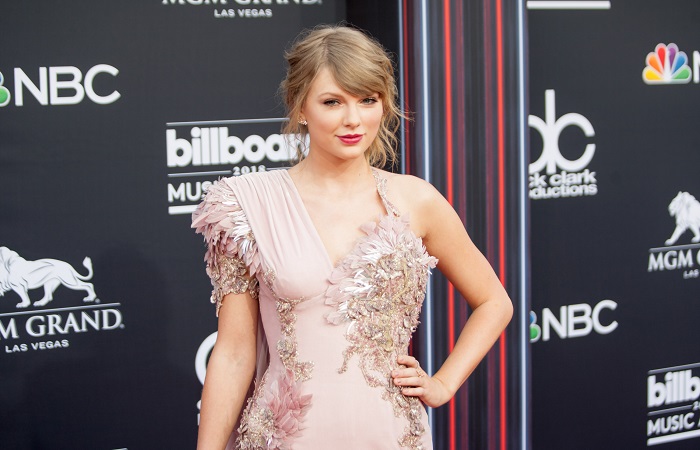 Something for the weekend: American singer and songwriter Taylor Swift definitely does not have a Blank Space in her bank account, as Forbes has ranked the 29-year-old as the world’s highest-paid woman in music.

Here at Employee Benefits, we hope Swift’s music rivals do not have too much Bad Blood as a result of Forbes’ final rankings; maybe her fellow starlets will simply Shake it Off and try to knock her off the top spot for next year…

Floyd Mayweather is the world’s highest-paid athlete for 2018