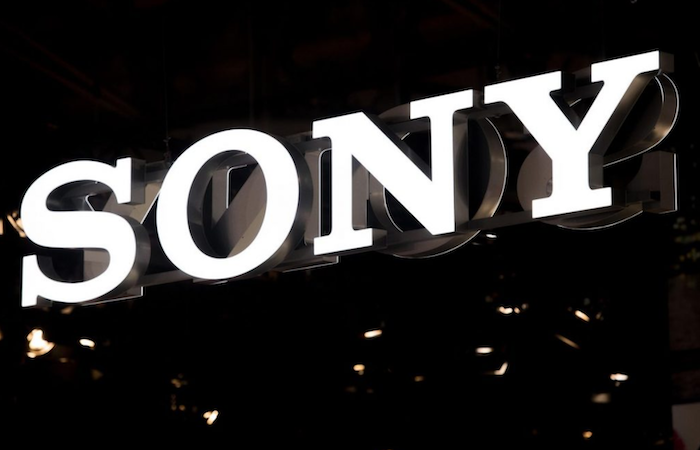 Sony is reportedly set to pay its Japanese staff their largest bonuses for more than two decades, as it prepares to announce end-of-year record profits.

The electronics and gaming company is set to post year-end profits of around $10 billion (£7.2 billion), which have been significantly boosted by a surge in demand for home entertainment as people stayed at home due to Covid-19 (Coronavirus).

As a result, the corporation is set to pay out the equivalent of seven months’ salary to staff in the form of bonuses.

Japanese workers are usually paid two bonuses per year, and their regularity means there are largely considered as part of their normal salary.

This year’s bonuses have swelled due to Sony’s gaming business reportedly posting is best-ever year, thanks in part to it shipping more than 4.5 million PS5 consoles since launching in February 2020 to the end of December 2020.

“We are currently on track to meet our sales goal for the fiscal year of more than 7.6 million units [of PS5 consoles], but we have not been able to fully meet the high level of demand from customers,” said a company spokesperson.

The seven-times salary bonus figure is a rare occasion where Sony will pay more than the union recommended amount [which was 6.9 x salary].

According to Glassdoor, Sony is rated 3.8 out of five for the level of benefits it gives staff.

Earlier this month, a report from the NPD Group revealed that the PS5 was the fastest-selling console in history over its first four months on the market.