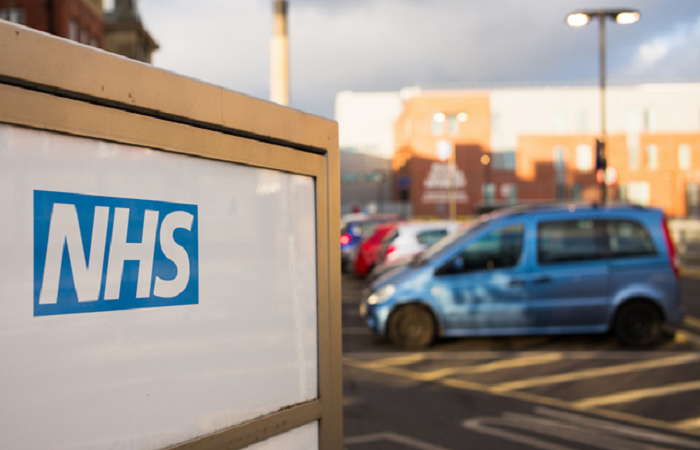 Porters, cleaners and support staff working for Sodexo at three London hospitals, and represented by trade union Unison, have been offered a pay deal that will see the 2020 London living wage implemented immediately and backdated to 1 November 2019.

Unison rejected this offer, arguing that April 2020 was not soon enough for the 200 affected low-paid staff. This new deal follows recent strike action on 28, 29 and 31 October 2019 by 150 porters and cleaners at St Mary’s Hospital in Paddington.

Prior to this, industrial action was taken earlier this year on various occasions, including at Charing Cross Hospital in July and St Mary’s in June.

This pay increase will see some employees working at St Mary’s, Charing Cross and Hammersmith Hospitals receive a pay increase of £2.34 from their current hourly rate of £8.21 per hour.

Debbie Eakins, London regional organiser at Unison, said: “We’ve worked hard on behalf of outsourced staff so they get the London living wage.

“This pay deal is a step in the right direction. But dedicated hospital staff doing exactly the same roles shouldn’t miss out on nationally agreed pay deals. As the UK’s biggest union, we’ll continue to push for employees to be treated fairly and equally.