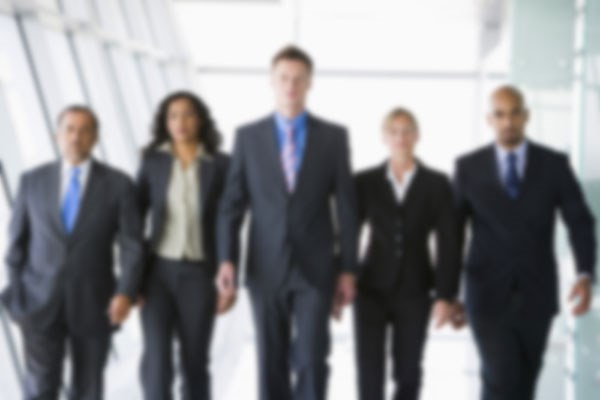 A recent survey by NOW:Pensions reveals that only 3% of SMEs with less than 50 employees place auto-enrolment among their biggest concerns. The survey asked 350 businesses and placed auto-enrolment in seventh place on the list of concerns, behind sales, access to capital, the EU Referendum, government spending cuts, technology and IT; and just ahead of the introduction of the national living wage.

Morten Nilsson, CEO of NOW:Pensions, said : “With so many other things to think about it is easy to see how auto-enrolment can slip through the cracks,” he said. “But, the penalties for non-compliance are steep – as much as £500 a day for firms employing 5 to 49 people – so small firms need to give it the attention it deserves.”

This survey from NOW:Pensions apparently contradicts a recent survey from R3. This found that, in a group of 500 businesses, auto-enrolment is one of the top two concerns – with businesses with 11-50 employees exhibiting the most concern about auto-enrolment, and micro employers with 0-5 employees being the least concerned.

The Pensions Regulator issued 3,057 compliance notices in the first quarter of 2016, bringing the total issued to 7,834. Furthermore, pension platfrom Paycircle estimates that 63,000 small and micro employers in the UK will receive fixed non-compliance fines – totalling over £25m – between now and 2018 alone.

Auto-enrolment requires a proper planning. It's strongly recommended that you address your duties ASAP: don't leave them until the last minute and risk penalty fines.

What role do individual savings accounts play in a workplace savings strategy?

Keep calm and carry on?