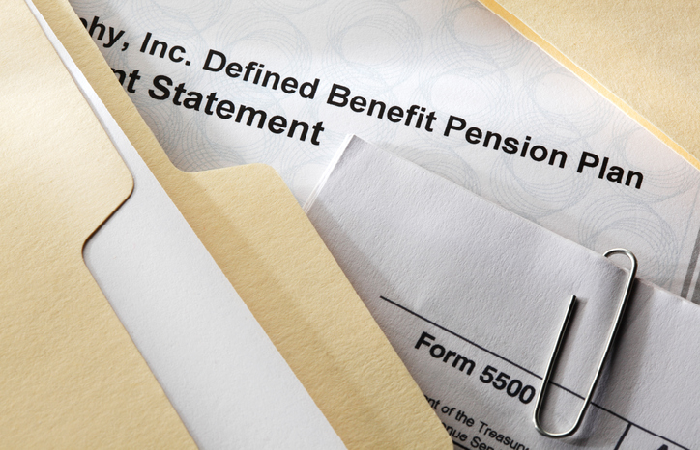 Recruitment agency, SKL Recruitment has pleaded guilty to falsely claiming that it had enrolled employees into a workplace pension scheme.

Managing director Linus Kadzere told TPR at that his organisation had automatically enrolled 22 employees into a scheme. However, this was discovered to be false following whistleblowing reports from staff; the organisation has now been charged with failing to comply with its workplace pension duties and recklessly providing an declaration to TPR.

Statements from employees working for the agency, and an investigation by TPR, revealed that although a pension scheme had been set up, employees had not been enrolled, and pension contributions deducted from pay had not been paid directly into the scheme.

SKL Recruitment and Kadzere are to be sentenced on 17 December 2019 at Brighton Magistrates’ Court. The maximum sentence for the charges is unlimited fines.

Darren Ryder, director of automatic-enrolment at TPR, said: “Employees who are eligible for automatic-enrolment trust their employer to do the right thing so they are given the opportunity to save. TPR will not stand by if an employer does not meet their responsibilities and we will take action to make sure workers get the pensions they are entitled to.

“While the majority of employers do the right thing, Mr Kadzere misled TPR to cover up that he was deliberately denying his staff the pensions they are due. That is a serious offence which we will not tolerate.”