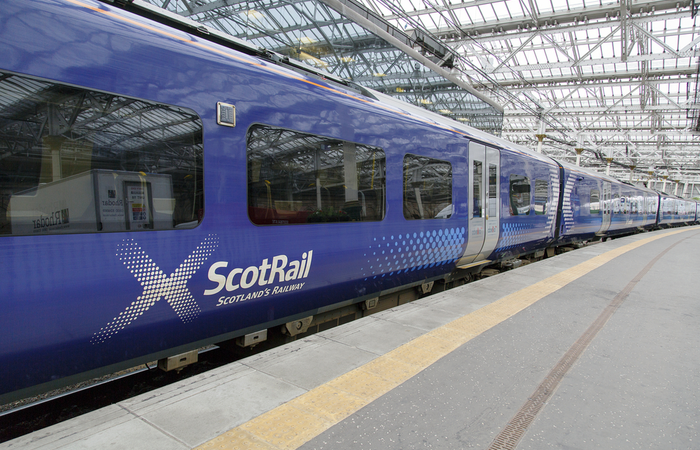 ScotRail train staff are poised to take strike action during the COP26 climate summit in Scotland next month (November), as part of a long-running dispute over pay and conditions.

The RMT union on Monday said it was rejecting the latest “pitiful” offer from the firm and delegates had voted to press ahead with strike action.

ScotRail had offered a deal amounting to a 2.5% pay increase backdated to 1 April 2021, and a 2.2% rise effective from 1 April next year, plus a one-off £300 payment for staff working during COP26.

If agreement is unable to be reached, it will mean industrial action will take place between 1-12 November, coinciding with the United Nations event, and could mean disruption to train services just as thousands of people are visiting Glasgow to attend or follow the summit.

According to a ScotRail spokesman, it was “extremely disappointing” the RMT was rejecting what it called “a very good pay offer, negotiated over several weeks”.

The Scottish government told the BBC: “Having taken nearly two weeks to tell ScotRail they were rejecting the offer, ScotRail sought to return immediately to the table to focus on the area the RMT said publicly was their one remaining concern – rest day working.

“An offer in this regard was made, the RMT undertook to consider it. We fully expected their representatives to return with a counter offer – that after all is the nature of negotiations – yet the RMT leadership rejected that offer out of hand and returned to the issue of pay.”

However, RMT general secretary Mick Lynch said of the process: “We have been given a wholly arbitrary deadline of 5pm on Wednesday to accept this deal or the whole pay offer will be pulled. You cannot conduct serious negotiations with that sort of gun pointed at your head.”

The TSSA union, which represents conductors and revenue teams, has accepted the ScotRail deal and so its members will not be joining in with any strike action, should it go ahead.