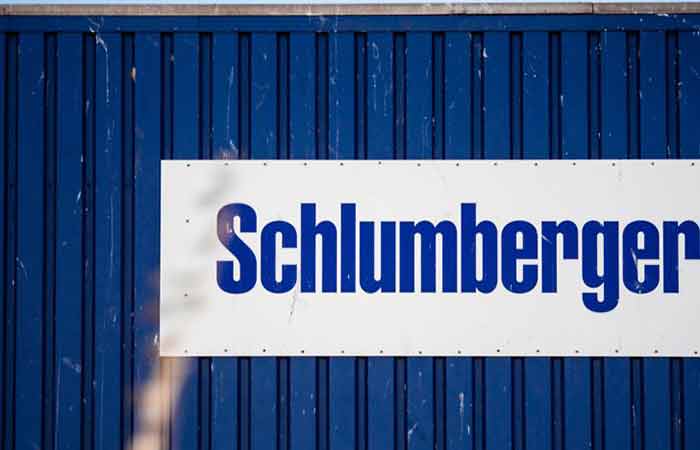 Technology business Schlumberger has reported a 2.7% mean global pay gap in favour of men, as highlighted in its report titled 2021 Women and pay—driving gender balance in Schlumberger.

The business plans to produce a report biannually, to increase transparency around pay practices among employees and external stakeholders, and serve as an accountability mechanism for its gender balance targets, one of which is having a salaried workforce made up of 30% women by 2030.

The publication analysed pay data for Schlumberger’s salaried workforce of more than 90,000 people across 80 countries, comparing female and male base salaries for similar roles and levels of responsibility, as well as including both a country-specific and global picture of pay equity.

The report found that 53% of female employees were paid above the median base pay for the business, compared with 49% of men.

The representation of women across the business ranged from 13% in the lowest quartile, to 23% in the second, and 20% in the two highest quartiles. The overall salaried workforce in 2021 consisted of 77% men and 23% women.

Key finding showed that the pay gap is due to an imbalance in experience, based on a historical imbalance of women in the business, and salary increments gained through seniority, meaning that employees with higher tenure typically have higher pay for similar roles.

Carmen Rando Bejar, chief people officer at Schlumberger, said: “It’s clear that, in order to move the needle on gender balance, we need to increase transparency of our pay practices to help guide decision making on both internal and external equity challenges for women.”

“This report will help us establish a sustainable reference point for the data as we continue to monitor our progress and identify key focus areas to accelerate progress toward gender balance and improving the representation of women at all levels of the business.”

Leila Hamza, director of diversity and inclusion at Schlumberger, added: “People performing similar roles may have individual differences depending on their background, skills and experiences, and this is why there’s a salary range for each role rather than a fixed salary. For the purpose of the gender pay gap analysis, what we need to identify is any gap that cannot be justified by those factors.”