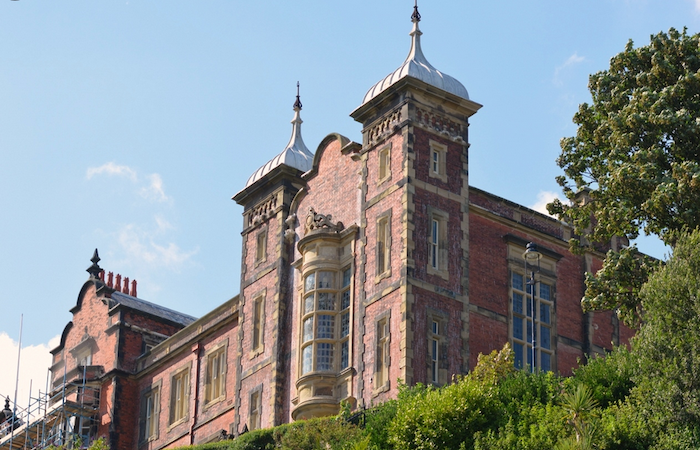 Scarborough Borough Council has released its gender pay gap report – and for the fourth year in a row, it has found women are paid more than men.

The results mean Scarborough Borough Council’s pay gap converts to men earning 96p for every £1 that women do when comparing median hourly wages.

According to the council, the explanation lies in the fact that men do a disproportionate amount of lower paid jobs – such as those involving refuse collection or working in parks.

He added: “While the number of women in the upper quartile has slightly increased from the previous year, the current makeup of senior roles still shows a higher proportion of men to women. As of March 2020, only five of the 18 service unit managers were female, and of the top 149 earners in the authority, only 40.9% were women.”

He said: “Analysis of our data shows that this pay gap does not arise from males and females doing the same job/at the same level of management being paid differently. The gap in average pay is due to males making up 67.9% of the lower and lower middle quartile earners.”

For the next 12 months, the council has promised it will publish an annual equality and diversity annual report detailing key equality challenges and measure progress against equality objectives.

It said it would also proactively promote roles, that are currently predominantly held by males, to encourage females to apply. This will be done within the remit of the Council’s Building a Better Borough initiative launched in 2019/2020.