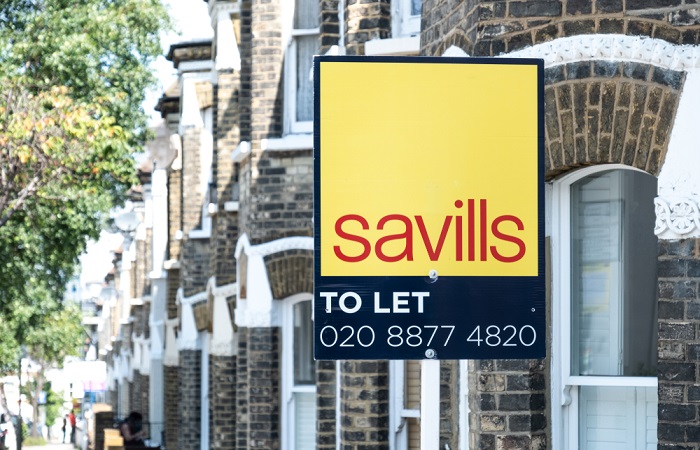 Real estate adviser Savills has signed the Race at Work charter, making a commitment to address the issues ethnic minority staff face in the workplace.

The voluntary Race at Work pledge, which has been developed in partnership with the UK government and business outreach charity Business in the Community (BITC), is designed to improve outcomes for black, Asian and minority ethnic (Bame) employees in the UK.

Savills signed the pledge in November 2019, and was officially added to the roster of signatories on 1 December.

The charter aims to help employers take practical steps to tackle the barriers that ethnic minority individuals encounter within the recruitment or career progression processes within their organisations.

As part of the agreement, Savills, which currently employs more than 37,000 staff, has committed to a zero tolerance policy for racial harassment and bullying as well as ensuring ethnic minority career progression. It will also be appointing an executive sponsor for race and equality in the workplace, and making equality the responsibility of all senior staff.

Savills joins organisations such as British Airways, Tesco, The Telegraph, Channel 4 and Linkedin, which have already signed the pledge.

The employer’s commitment to racial equality will be communicated to staff via an internal announcement on the organisation’s intranet and in its weekly newsletter, as well as on social media. Savills will also be publishing a blog written by the chair of its ethnicity employee group, outlining the reasons for signing the pledge.

Richard Rees, managing director at Savills, said: “Increasing the awareness around the issues faced by Bame employees is crucial to creating a work space that is inclusive, diverse and fair. The Race at Work charter is an excellent initiative and I’m delighted that Savills has added its name to the signatories list.”

Sandra Kerr CBE, race equality director at BITC, said: “We would like to thank Savills for setting out [its] commitment to being an inclusive and responsible employer. By signing up to the charter [Savills is] showing that [it aspires] to have one of the most inclusive workplaces in the country. Together we can break down barriers in the workplace, raise the aspirations and achievements of talented individuals, and deliver an enormous boost to the long-term economic position of the UK.”

Sarah Gregory: What can employers do to address Bame inequality in the workplace?

AXA, Croydon Council and DWP recognised for equality and inclusion at ENEI Awards