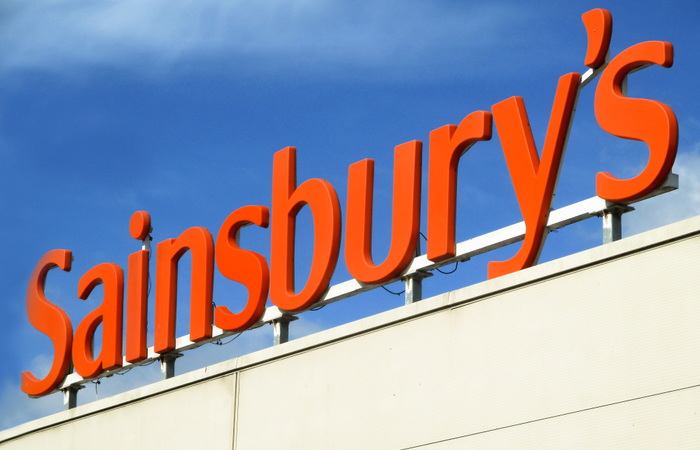 Retailer Sainsbury’s has reported a 9.7% mean gender pay gap, as at April 2020. It has also voluntarily chosen to report its ethnicity pay gap data for the first time, reporting a 0.4% mean difference.

Due to the Covid-19 (Coronavirus) pandemic, gender pay gap reporting regulations have been suspended for the 2019/2020 reporting period, however, Sainsbury’s has chosen to voluntarily disclose these figures, as well as reporting its 2020/2021 figures.

In addition, the organisation’s median ethnicity pay gap is -3.1%. Furthermore, 49.3% of black, employees were paid bonuses, compared to 52.9% of ethnically diverse staff, and 60.9% of their white counterparts.

The proportion of ethnic minority employees in the organisation’s highest pay quartile is 19.8%, in the second quartile 23.7%, in the third quartile 13.7% and in the lowest quartile 11.4%.

Simon Roberts, chief executive at Sainsbury’s, said: “Today, alongside our gender pay gap, we are publishing our first ethnicity pay gap. This is an important part of being transparent. We pay our employees according to their role, regardless of their gender or ethnicity, for example, all staff in stores are paid the same hourly rate. However, we need to hold ourselves to account as we continue to work towards having better representation at senior levels in our organisation.

“We have continued to build our representation of women at senior levels of our organisation and I am pleased to share our mean gender pay gap is down to 9.7%, from 10.5% last year, and our median gap is 5.0% (a small increase from last year’s 3.8%). The difference we continue to see is reflective of us having more men in senior roles, more women in hourly-paid roles and more men in hourly-paid specialist roles that attract premiums, such as online delivery drivers. We remain committed to continuing to improve this picture.”