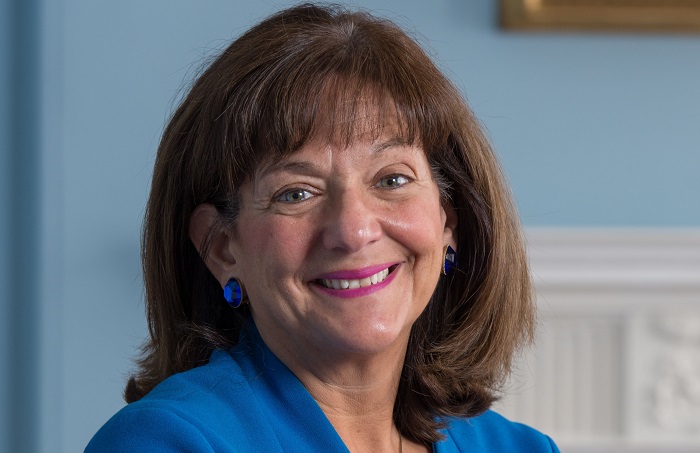 There are several urgent reforms that the new government should consider for early legislation. As the Pension Schemes Bill was abandoned before dissolution of Parliament, it will need to be revived next year.

Regulators need more powers to force pension providers to improve the quality of their data records and provide the information to a central platform, so that a reliable pensions dashboard can be set up.

Regulators also need stronger powers to ensure employers fund their pension schemes as well as they can, with stronger penalties against those that fail to do so.

Other reforms should be introduced to make pensions work more fairly for all, to simplify the overly complex rules, and to improve outcomes for women.

Measures to ensure low earners receive basic-rate tax relief on their pension contributions, regardless of the type of scheme their employer chooses, are vital. At the moment, many of those earning less than £12,500 are being automatically enrolled into pension schemes which effectively charge them 25% extra for their pensions, because the scheme chosen by their employer administers on a ‘net pay’ basis. If their employer chose a different provider, operating with ‘relief at source’ instead, those low earners, mostly women, would pay much less.

Urgent reforms are also needed to address the NHS pensions crisis. Senior staff are having to retire early or cut their working hours because of the tapered annual allowance and lifetime allowance pension tax rules.

The complexity of the tapered annual allowance has resulted in senior staff finding they have gone over their allowances without any warning. The lifetime allowance rules are driving GPs and other senior staff to retire early. For a pension system to be penalising workers and encouraging them not to work is clearly counter-productive.

Baroness Ros Altmann, CBE, is an independent expert on pensions, savings, retirement, and later life policy, and former minister of state for pensions