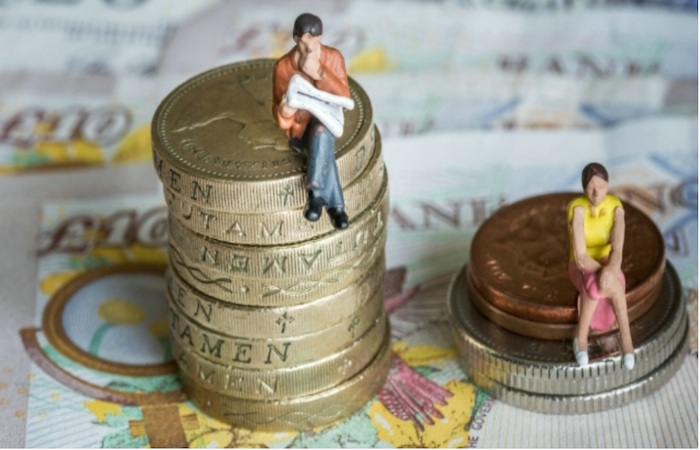 Research released by the Organisation for Economic Co-operation and Development (OECD) has revealed a signifcant gender pension gap, with women over the age of 65 receiving 26% less income than men from their pensions.

The study, which combines datasets from around the world, also found that this difference has only decreased by five percentage points in the past 20 years.

According to the research, women receive lower incomes than men across all sources of retirement funds, from lump sums to ongoing payments.

Mathilde Mesnard, deputy director, OECD Directorate for Financial and Enterprise Affairs, said the findings were “a clear result and signal of gender inequalities”.

The disparity is attributed to ongoing structural and societal differences in labour market participation and gender wage gaps that have also failed to improve, and therefore show up in later pension outcomes.

To address the problem, the OECD is urging employers to better promote women’s access to retirement saving arrangements and improve the level and frequency of women’s contributions. It also wants to see changes to the design of the arrangements to correct the disruption to career patterns that women experience by having children. Employers have also been urged to better promote payout options with survivor benefits and encourage the availability of solutions that increase payments over time.

The OECD wants governmental action too, by demanding there are increases in the levels of retirement incomes for women. It also seeks equal retirement ages between genders.

Commenting on the figures, Amanda Latham, policy and strategy lead at Barnett Waddingham, said: “The OECD’s finding are clear; biases in the private pension system have created a stark disparity in wealth between men and women at retirement.”

She believes it is “vital” that the government and industry create a stronger pensions framework that offers “fairer solutions to all”.

She added: “At a policy level, we must consider whether the auto-enrolment rules are fit for purpose, review the state pension provision and introduce more beneficial policies for those taking time out from the workplace to look after children and the elderly. A ‘one size fits all’ policy will simply fail all.”

Employee pension contributions fell by 11% in 2020