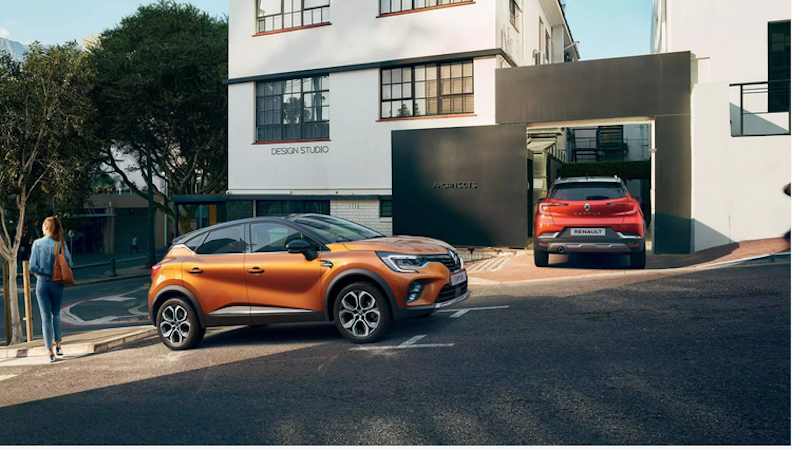 French car giant Renault is cutting the hours of nearly 13,000 of its staff in Paris in an attempt to reduce costs.

The firm’s engineering and support workers will be given Friday off from now until at least the middle of August.

Under the terms of the day off, staff will still be paid in full. Some of their salaries will be part-funded by state unemployment benefits however, as the car maker is 15% owned by the French government.

The announcement comes as the car maker battles to deal with a slump in sales due to Covid-19 (Coronavirus). Yesterday (24 February) it was also revealed by the European Automobile Manufacturers Association (EAMA) that in January 2021, European car registrations were down 24% compared to the same period last year.

Less than a week ago, Renault’s chief executive announced record losses and a drop in sales by more than a fifth in the last year to 2.95 million units. It reported a net loss of €8 billion  (£6.91bn) for 2020, worse than the €7.85bn deficit forecast by analysts.

Last month, the company unveiled a new turnaround plan targeting an operating margin of more than 3% by 2023 and at least 5% by the middle of the decade.

This followed an announcement last summer that Renault would look to cut 15,000 jobs worldwide as part of a €2bn (£1.8bn) cost-cutting plan. The boss recently confirmed 60% of this planned €2bn in cost-cutting had already been completed.

According to a spokesperson from Renault UK there are not plans to repeat this in the UK. He said: “The measures announced in France relate to office staff, and are aimed at non-production employees. It won’t affect production. The move is something the French head office has done before, although not quite to this extent.”

The most environmentally-friendly models of company car