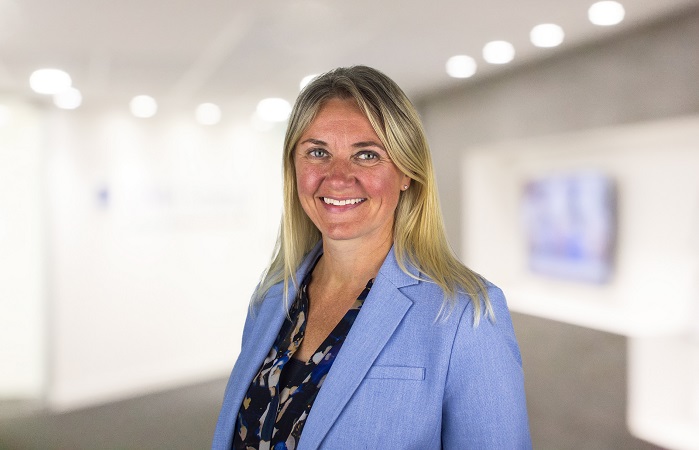 Organisations need to be agile in the way they react to change in their sector and the wider economy. However, changes inevitably have a people impact, and the current Asda employee relations dispute regarding changes to staff terms reflects the challenges in place for employers that need to maintain market positioning while also meeting employment law obligations.

Asda has been talking to staff for several months about changes to their employment terms, and has recognised that these either require employee consent or, in its absence, a difficult decision as to whether to force the changes on employees by dismissing them and offering them re-engagement on the new terms.

While the majority of staff have agreed to sign new contracts, Asda has brought matters to a head with the remaining resistant employees by using the dismissal and re-engage option. For those who did not agree to re-engagement on the new terms, the morning of 3 November 2019 found them out of a job. Several of those employees are likely to bring unfair dismissal claims against Asda.

Whether those claims are successful will depend on a number of factors: whether Asda followed a fair consultation procedure, the business reasons for the change, and what notice of dismissal has been given. In a difficult and highly competitive retail environment, where Asda is seeking to benchmark terms with competitors, its business reasons for change will likely stand up to scrutiny.

Whether the procedure followed prior to these changes and dismissals will be considered fair depends on the scope of consultation carried out with trade union GMB and staff. The numbers of impacted Asda staff meant that a collective consultation approach was required to have been put in place to facilitate discussion with the union and staff for a minimum period of 90 days. Any flaws in the collective consultation process are likely to lead GMB to take action for protective awards on behalf of employees, which could amount to 13 weeks’ actual pay for each employee.

Unfair dismissal and protective award claims will result in months of tribunal litigation, which Asda is unlikely to want, either financially or reputationally, at a time when it has greater challenges to face on the high street.