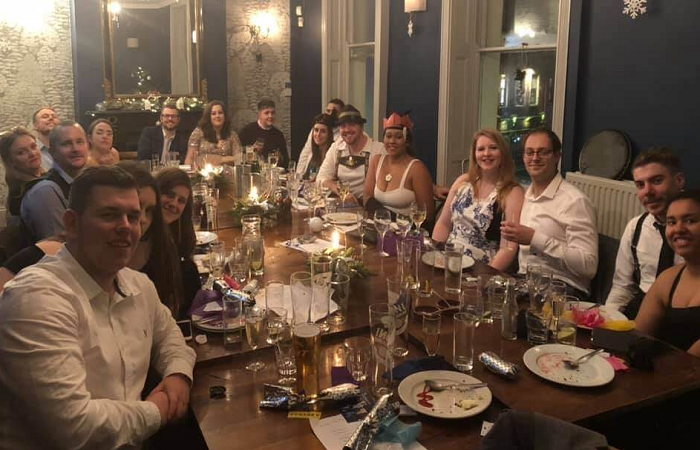 Gloucestershire-based agency Radioactive PR has improved the work-life balance of its 15 employees, and reduced sickness absence rates in the process, by introducing a four-day working week.

In June 2018, it started the six-week trial of a new, shorter working week, subsequently choosing to implement the new system permanently, due to positive employee and client feedback.

The organisation reduced its traditional 36-hour, Monday to Friday schedule and instead implemented a 31-hour week spread over four days; all employees now work from 9am to 5.30pm, Monday to Thursday, with Fridays as a non-working day.

Staff continue to receive the same full-time salary, despite working a shorter week. However, lunch breaks have decreased from one hour to 45 minutes, and annual leave has reduced from 25 to 20 days a year, in addition to bank holidays and a day off for employees’ birthdays.

Nevertheless, Radioactive PR has calculated that its four-day working week awards staff an extra 44 days off work in total, although staff are on-call on Fridays, evenings and weekends if an urgent situation arises, due to the nature of the PR industry.

Rich Leigh, founder at Radioactive PR, says: “What I feel we’ve done by bringing in a three-day weekend, effectively, is given people the chance to do [personal administration and errands] on the Friday, when it’s quieter, and then they have a weekend. [They] have actual time to switch off from the job.”

An anonymous survey, conducted in June 2019, asked staff whether they had enjoyed a better work-life balance since the policy was launched 12 months prior. On a scale where 0 was not at all and 10 was definitely, three-quarters selected 10, while the lowest recorded score was eight.

Despite working a day less each week, Radioactive PR’s turnover improved by 70% between June 2017 to June 2018 and June 2018 to June 2019, while net profit increased from 50.2% to 51.5% over the same reporting period. In addition, the number of CVs the business receives for open job roles has more than doubled since the four-day working week was introduced.

“It ticks the boxes in terms of demonstrating to staff that [the organisation is] willing to invest in [employees]; it’s an investment in ensuring that they’re happy and doing great work,” Leigh explains. “We’ve all got to make a living, how about we do it in as stress-free a way as [possible]?

“By imbuing this sense of trust and this responsibility on the team as well as me, that [creates] a real culture of working for each other rather than against each other.”

Are non-traditional working patterns the key to wellbeing?