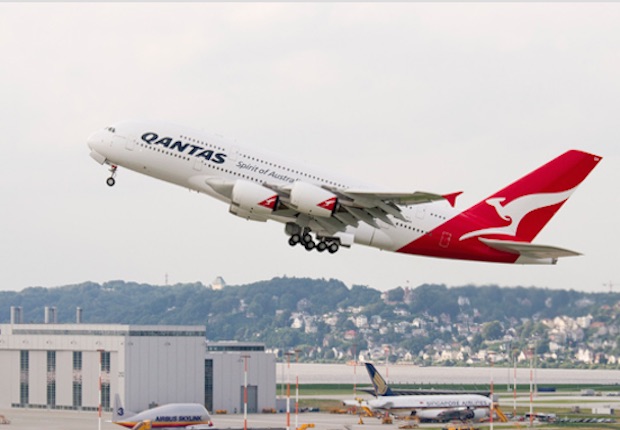 Australian airline business Qantas Group has implemented a one-off AUSD 5,000 (£2,837) payment for approximately 19,000 employees, to recognise their work and combat the rising cost of living.

The payment will be provided shortly, after a new enterprise agreement is finalised, with nine agreements covering around 4,000 employees already finalised. Management and senior executives are not eligible.

The cost of the payment to the group is estimated at around AUSD 87 million (£49.3 million). This is in addition to permanent wage increases of 2% currently being negotiated across the group following a two-year wage freeze.

The group has also awarded 1,000 share rights to non-executive employees, worth around AUSD 4,500 (£2,553) per person, as part of a recovery and retention programme announced earlier this year. The shares will vest in August 2023 if key conditions are met.

Alan Joyce, group chief executive officer at Qantas, explained that the one-off payment goes some of the way to acknowledging the sacrifices staff have made, including long periods of no work and no annual wage increases.

Joyce added: “This comes at a time when travel demand is rebounding but our people are facing a unique set of cost of living pressures, which frankly they’d be in a better position to handle if aviation hadn’t been so badly hit over the past two years. It also recognises the great work they are doing as we restart the airline, which has been challenging for everyone.

“We can’t afford to permanently increase salaries beyond the 2% threshold we’ve set, but we can afford to make this one-off payment on top of the Qantas share rights we’ve already given. Getting our permanent cost base right is how we’re able to reinvest, which ultimately means more opportunity for our people.”

Parfetts staff receive company-wide bonus up to 2% of salary