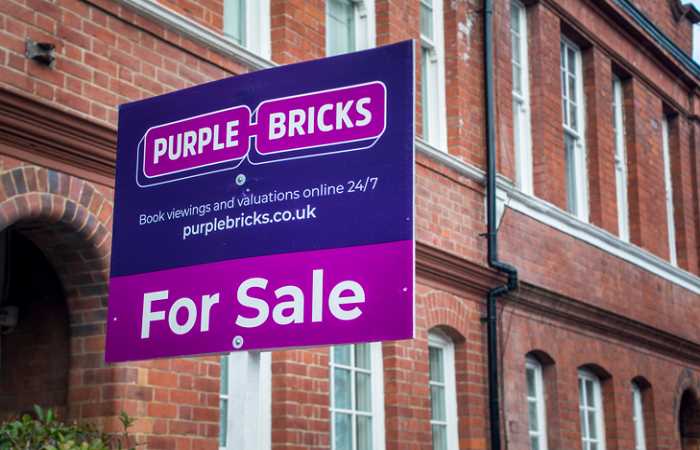 More than 100 workers have announced that they will take legal action against online estate agent organisation Purplebricks as they believe they are entitled to holiday pay and pension contributions.

According to Contractors for Justice, which is bringing the claim, more of the 2,500 property agents currently working for Purplebricks might qualify for extra benefits before it files the legal paperwork. This is because they have been working for the business despite only being classed as self-employed, and many claimed that their work should have been recognised as full-time employment.

According to Peter Fletcher, a consultant for Contractors for Justice, if the business was found to have been treating self-employed agents as if they were employed, for instance by controlling their schedules or limiting their ability to work for another employer, then each of them could be owed thousands of pounds. This could mean an estimated total claim of between £20 million and £100 million.

Back in August, the organisation announced it would employing all agents directly while also making pension contributions on their behalf and offering holiday and sick pay.

A Purplebricks spokesperson said: “All territory operators entered into a commercial licence agreement and this was clearly set out in their contract with Purplebricks. We have always taken legal advice in regards to our licensing model and the advice is very clear that these individuals were operating as limited companies, running their own business and with full control over their own staff.”

This type of claim is one of several by workers in the gig economy, and follows Uber’s defeated at the Supreme Court in February in a case brought by 35 of its drivers, who claimed they were not self-employed because the ride-hailing group controlled their work and allocated their customers. After the ruling, Uber then announced it would give its workers a guaranteed minimum wage, holiday pay and pensions.