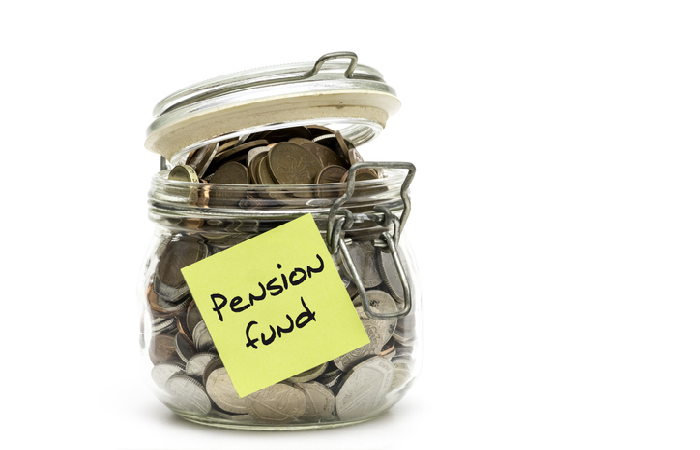 A report by the National Audit Office (NAO) has revealed most pensions have become more affordable in recent years – but it has also raised concerns that pensions affordability among public sector workers is now falling behind.

According to the report, employee contribution levels have increased by 16% in real terms over the past 20 years.

However, the report discovered there were now serious affordability issues among public sector employees, finding that many younger workers and lower paid ones were deciding to opt-out of paying contributions altogether.

Gareth Davies, head of the NAO, said: “Public service pensions have become more expensive over time as the number of people receiving them has increased, with more members entering retirement and living longer.”

He added: “HM Treasury should consider how to ensure that pensions remain attractive to public servants, particular younger staff and those on lower incomes.”

Even though the report confirmed that HM Treasury expects pensions will become more affordable and sustainable over time, the NAO nevertheless highlighted that it “was concerned that a mechanism it put in place to control cost increases is not working as intended”.

It added: “Some public employers told the NAO they find the pension arrangements inflexible for supporting their plans for staff recruitment and retention. The only real choice for most employees in the public sector is to stay in their pension scheme or to opt out.”

A Treasury spokesperson said: “We welcome the NAO’s findings that our reforms to public sector pensions have helped keep costs sustainable for the taxpayer.”

It added: “We are committed to ensuring public sector staff receive suitable pension payments, and their pensions offering remains generous when compared to the private sector.”

Unite national officer Caren Evans said: “The average civil servant doesn’t get a fantastic pension upon retirement, even though they are now paying more in.”

The NAO found that public sector workers have seen a 12% cut in real pay over the last decade.