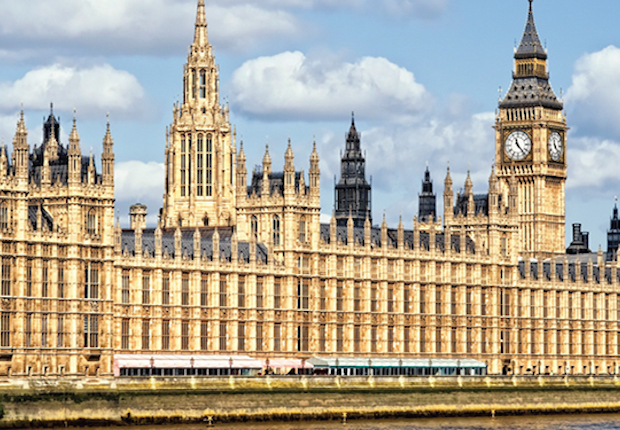 Spending Review 2020: Public sector pay increases are to be targeted at one million front-line staff in the NHS next year, as well as low income staff in the wider public sector, although just how much they will rise by is yet to be confirmed.

In his Spending Review on 25 November 2020, Chancellor Rishi Sunak said approximately two million public sector workers on annual salaries of £24,000 or less will be guaranteed a pay rise of at least £250.

However, many other employees will see their pay frozen. Sunak said the pandemic had “deepened the disparity between public and private sector wages”, as public sector wages had risen by nearly 4% in the six months to September, while private sector pay had fallen by 1%.

As a result he “cannot justify a significant, across-the-board pay increase for all public sector workers”, and added that sectors such as hospitality and retail have been hit hard by the pandemic.

Dave Prentis, general secretary of trade union Unison, which has more than one members in the public sector, said: “This is austerity plain and simple. A decade of spending cuts left public services exposed when Covid came calling. The government is making the same disastrous mistake again.

“The Chancellor wants to pause the pay of care, school, council and other public service workers who’ve been on fast forward all year. Extra money in pockets gets spent locally. Less than a pound more a week for some won’t save the thousands of ailing shops and leisure, arts and hospitality venues across the country.”

The Treasury’s Spending Review document stated: “In 2020, published data shows the median salary in the public sector was £1,770 higher than in the private sector, and the public sector has benefitted from several years of pay rises above inflation.

“In 2019, public sector remuneration including pensions was approximately 7% higher than in the private sector, rising from 5% in 2017, even after accounting for differences in employee and job characteristics. Public service pensions are generous, with most enjoying defined benefit schemes where employer contributions are around 20% of earnings, around double the typical contribution rate in the private sector.

“Pausing headline pay awards next year for some workforces will allow the government to protect public sector jobs and investment in public services to respond to spending pressures from Covid-19. It will also avoid further expansion of the gap between public and private sector reward.”

The NHS Pay Review Body, and Doctor and Dentist’s Review Body will report as usual next spring, and the government will take their recommendations for pay increases into account.