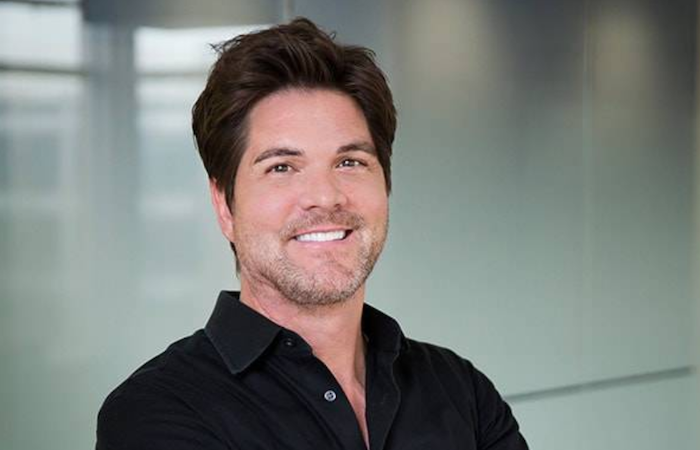 Poshmark – the online marketplace for new and second-hand style for women – has appointed William Ingham as its first ever chief people officer.

The online marketplace, which announced its  initial public offering at the start of this year, recently reported a 27% increase in fourth-quarter revenue, and the new role will see Ingham oversee the brand’s anticipated expansion.

He brings more than 25 years’ experience to the job – having previously been Visa’s London-based European HR chief, and also being part of the international HR team for Gap. There he was responsible for talent programmes across Europe, Japan and franchised markets in the Middle East, Central and South America and Asia Pacific. Ingham also acted as an HR venture adviser for SemperVirens, an early stage venture capital fund.

Commenting on his new role, Ingham said: “Few organisations lead with this much love for their people. What the Poshmark team has created is truly special and I look forward to helping them take these strengths to new levels of performance and success.”

He added: “I could not be more excited to be part of the team redefining the future of shopping.”

Manish Chandra, founder and CEO of Poshmark, said: “With William at the helm, I am confident Poshmark will continue to be a place where our employees can be their true and authentic selves, while making an incredible business impact.”