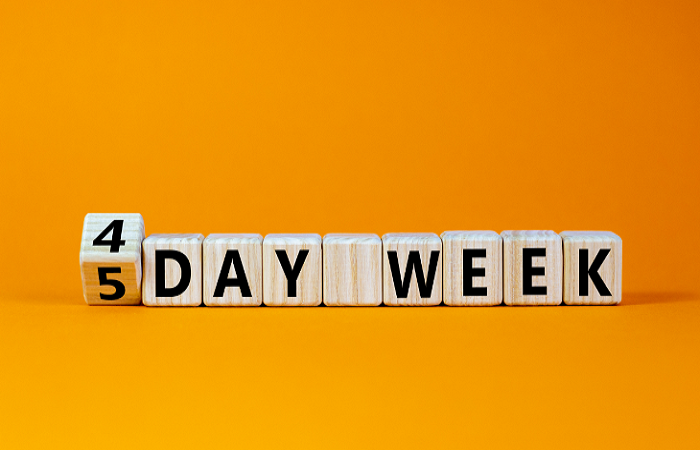 Employee Benefits poll: Eight out of 10companies have no plans to introduce a four-day working week, indicating little appetite among organisations for the policy.

The latest Employee Benefits poll revealed that just 3% of respondents have implemented a four-day working week, compared to 80% of organisations that said they had not even considered it.

However 14% of respondents confirmed they have considered introducing the policy but were still reviewing their decision. This compares to 3% of those polled who said they had looked at introducing the benefit but had decided against it.

The Covid-19 (Coronavirus) pandemic has seen an sharp increase in the introduction of the four-day working week, with a number of organisations reporting that the policy has improved employee stress levels and motivation.

Digital marketing agency Reboot Digital PR has offered all of its employees the chance to work a four-day week as part of a trial that began last week.

According to Reboot, its aim with this initiative is to improve performance, productivity, work-life balance and overall employee welfare. Members of staff’s working hours will remain the same, as employees will not work any hours outside of Monday to Thursday, while salary, holiday, sick leave and flexible working options will stay in place and unchanged.

Staff productivity will be assessed through the number of high and medium level metrics such as creative output, employee wellbeing, absence and client performance results. Anonymous worker surveys will be carried out at several opportunities, as well as quarterly feedback surveys for a more general overview.

The business has planned to analyse key metrics during the trial and will publish the results towards the end of the three-month period allocated for it.