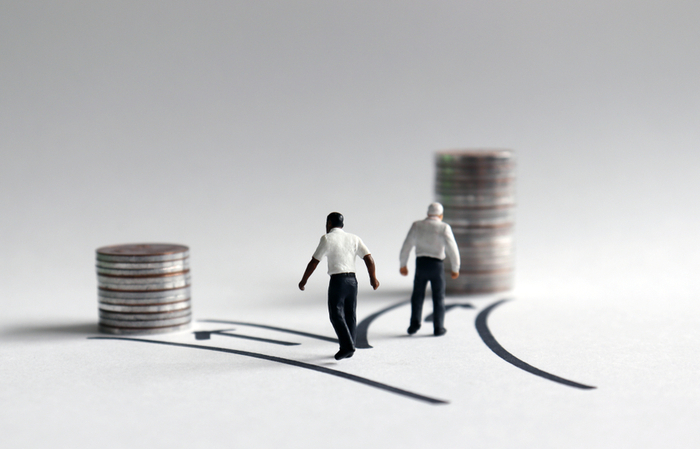 Currently it is not a legal requirement for companies to publish these findings. However, according to The Guardian, the Confederation of British Industry lobby group has joined the Trades Union Congress and the Equality and Human Rights Commission in calling for mandatory ethnicity pay gap reporting.

According to the research, 61% of respondents said their organisation has published an ethnicity pay gap report, with 28% answering that although they haven’t released their findings on this subject now, they are planning to do so in the future.

Despite this, 11% said they have not published a report of this kind and have no plans to do so.

The business first published the difference in the average hourly rate of pay between its ethnic minority and white employees back in April 2020, with 80% of its workforce sharing details of their ethnicity.

QBE chose to publish this data as part of its commitment to address any imbalances within the organisation, intending to continue to publish its ethnicity pay gap report annually along with its gender pay gap to track progress made.

Poll: Does your organisation use salary sacrifice for workplace pensions?