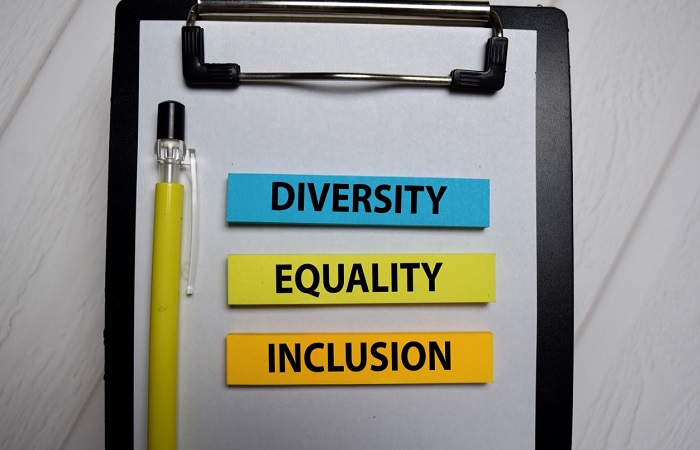 Employee Benefits poll: More than half of all organisations have introduced new diversity and inclusion (D&I) policies in the past year, the latest survey from Employee Benefits has revealed.

The research found that 55% of employers polled had implemented new D&I policies, with another 17% saying that they plan to do so in the near future. However, 28% of respondents revealed that they had not made any move to launch D&I policies in the past year and also have no immediate plans to do so.

The poll reflects an increasing drive by organisations to better reflect societal changes and demographics, spurred on by movements such as Me Too and Black Lives Matter, and campaigning groups such as Stonewall, which supports LGBT equality.

Organisations that have introduced new D&I policies over the past year include Hiscox, Barclays, Accenture, Allianz and L’Oreal, while there has also been an upsurge in organisations strengthening their HR teams with D&I appointments.

Last September, Accenture, Blackrock, Allianz and L’Oreal were included in the Top 100 most diverse and inclusive global organisations, ranked by the diversity and inclusion index.