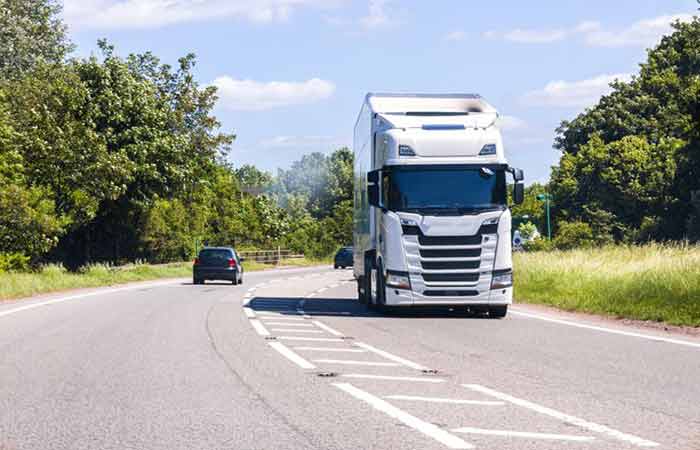 Heavy goods vehicle (HGV) drivers employed by Plymouth City Council have received a “groundbreaking” regrading deal, which has boosted their job status and increased their pay.

Trade union Unite said it had negotiated a job reclassification for the 46 drivers working for the Devon local authority from unskilled to semi-skilled, which means a 12.5% pay uplift worth around £3,000 a year each.

The new payments were implemented on 1 January (Saturday) and the union hopes other local authorities will hike up pay rates in 2022 to ensure there are enough drivers available to keep refuse collections running smoothly.

Unite general secretary Sharon Graham said the deal hinged on the reclassification of the drivers and should be a “wake-up call” for other local councils. She called for employers to look at the nationally agreed local government pay rates to see where there is flexibility to raise wages for this group of key workers.

“There continues to be a nationwide shortage of HGV drivers and council bosses across the country need to take this into account if they want a fully-functioning refuse collection service, which relies on these drivers, so the bins are emptied every week,” said Graham. “Unite is dedicated to advancing the jobs, pay and conditions of all its HGV driver members.”

Unite regional officer Tim Morris added that what has been achieved at Plymouth City Council shows that by acting collectively, local authority drivers can be regraded onto “decent pay levels”, and said this could be a template at other local authorities.

“I would like to thank lead Unite rep Sharon Battishill and the shop stewards who focused on increasing the pay grade and amending the job role to gain this welcome uplift for the members. If you are driving an £80,000 vehicle, that is a highly responsible job which has now been recognised,” he said.

Kerry Hudson: Is a change ahead in flexible working laws?