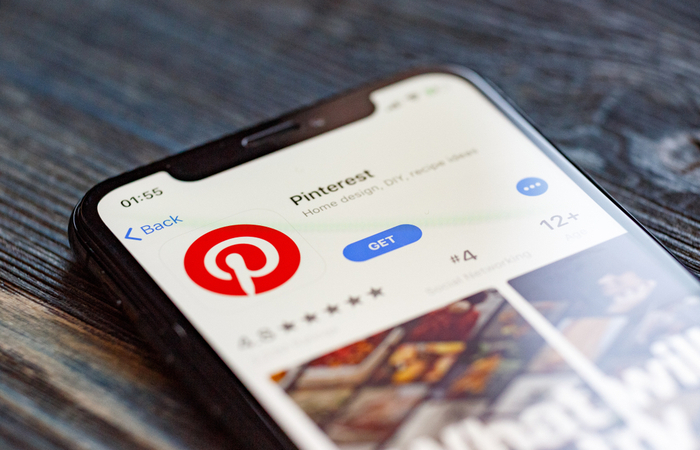 In August 2020, Francoise Brougher, former chief operating officer at Pinterest, filed a lawsuit against the organisation, stating that she received less equity in shares than her male counterparts during her first year at the organisation. She also raised allegations concerning gender discrimination.

Following the lawsuit, Pinterest agreed to a $20 million settlement paid to Brougher and her attorneys, as well as a commitment of $2.5 (£1.8m) million to support women and underrepresented communities in the technology industry.

In a joint statement, Brougher and Pinterest said: “Pinterest and Francoise Brougher have reached a settlement which includes an investment of $2.5 (£1.8m) million to be used towards advancing women and underrepresented communities in the tech industry.

“Pinterest recognises the importance of fostering a workplace environment which is diverse, equitable and inclusive and will continue its actions to improve its culture. Brougher welcomes the meaningful steps Pinterest has taken to improve its workplace environment and is encouraged that the organisation is committed to building a culture that allows all employees to feel included and supported.”