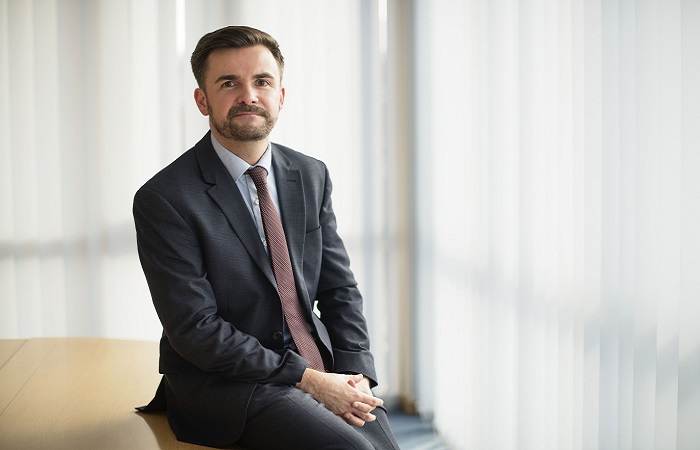 The introduction of Jack’s Law means parents who lose a child under the age of 18 have a statutory right to a minimum of two weeks paid time off work, irrespective of how long they have worked for an employer. The UK is the first country to offer this right. The legislation is called Jack’s Law in memory of Jack Herd, whose mother Lucy has campaigned for mandatory leave for grieving parents following the death of her son, who tragically drowned in a pond aged 23 months in 2010.

Changes to the law

Currently there is no automatic statutory right to paid time off for parents following the death of a child. The Advisory, Conciliation and Arbitration Service (ACAS) states that anyone classed as an employee has the right to time off for a ‘dependant’.

However, the law, as it stands, does not qualify how much time can be taken off; it just states the amount of time taken should be ‘reasonable’. Employers are advised to be compassionate, remember that everyone deals with bereavement differently and it should be treated like sick leave or holiday leave.

The introduction of this law is a welcome step forward for many parents going through the insurmountable pain of losing a child. As it stands, many businesses have little, if any processes or policies in place to assist their employees who are dealing with child bereavement. This legislation will bring about a significant and positive change.

Grief can be all consuming and every employee will deal with it in different ways. For some, two weeks leave will provide enough time to process their loss, but for others it may take much longer. The onus, therefore, is on employers to show compassion and recognise the individual needs of their employees, providing both immediate leave and comprehensive support on their return to work.

How this came about?

Lucy Herd started campaigning after discovering that her husband was only allowed three days off work to grieve, one of which was to attend the funeral, following Jack’s death. Any additional time had to be taken as sick leave or booked off as holiday. She realised that most people’s experience of leave following the death of a child totalled just three days and it felt wholly insufficient.

Jack’s Law means that the two weeks leave grieving parents are entitled to will not be compromised by the amount of time they have been employed at an organisation. Parents can take leave either as a block of two weeks, or two separate blocks at any point across the first year after their child’s death. This means they can match their leave to the times when they need it the most, such as the first anniversary of their child’s death. It applies to employed parents who lose a child under the age of 18 or suffer a stillbirth from 24 weeks of pregnancy.

As well as birth parents, Jack’s Law will be available to adults with parental responsibility, including adoptive parents, legal guardians, and foster parents.

How this will make a difference

This new law is essentially calling for employers to be more compassionate and acknowledge that staff go through all kinds of problems in life. Bereaved parents are being recognised for the trauma they endure, and the time taken to process that kind of loss, and employers are being advised by government to be more supportive.

Around 7,500 child deaths, including approximately 3,000 stillbirths, occur in the UK every year. The government estimates that this new law will help to support as many as 10,000 grieving parents a year.

Susy Gould Obiora: What can employers do to ensure bereavement leave policies are effective?

Simon deMaid: What can employers do to ensure bereavement leave policies are effective?

Sign up for the leading independent source of news and expert analysis delivered straight to your inbox. Sign up
Latest ArticlesComments (1)
Big Question Healthcare and wellbeing