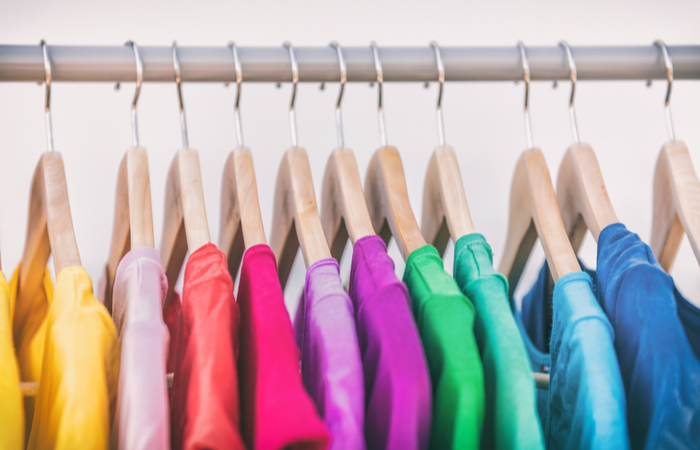 Something for the weekend: To embrace Valentine’s Day tomorrow (14 February), the local government of Gumaca town, Philippines, has asked employees wear red on the special day. However, in an attempt to set off some sparks in time for the special day, today they must don a variety of colour-coded clothes, depending on their relationship status.

The rules were announced on 7 February 2020, stating that 13 February 2020, in addition to being a dress-down day, would be taken over by a system of colours related to romantic situation. While not mandatory, joining in has been strongly encouraged.

Webster Letargo, mayor of Quezon, announced on Facebook: “In celebration of the Feast of Saint Valentine’s Day, [the] time is right to relax the wearing of uniform. Hence, dress down on February 13 2020 shall be observed. Let’s [join] together with this significant Valentine’s Day activity.”

He told the local newspaper: “This is our unique Gumaca-way of celebrating Valentine’s Day. We will all have a grand and lovely time to unwind as we renew our vow to faithfully serve the people.”

Non-participating employees, he also stated, would be labelled ‘killjoys’.

Far from a quirky one-off, this is one of a string of similar occasions in Quezon, with the Manila Bulletin reporting that the Quezon Provincial Government Office had instigated a dress code of the following: red for those in a relationship; blue for single; green for ‘friend-zoned and hoping’; grey for those who want to put work and studies first; and black for ‘it’s complicated’. Upping the ante somewhat, however, the paper also reported that non-participating staff would be fined p500 (£7.58) and anyone who took time off over Valentine’s Day to avoid wearing red would be expected to take their coworkers for a meal.

The same approach has been adopted by local government in the municipality of Luna, according to the Manila Bulletin.

Here at Employee Benefits, we wonder what colour would represent ‘only has eyes for coffee’ or ‘harbours a deep passion for pensions‘…

Cineworld extends payroll service to weekends to cope with auto-enrolment

Tate roasted for £39,500 ‘head of coffee’ role while tension brews over pay