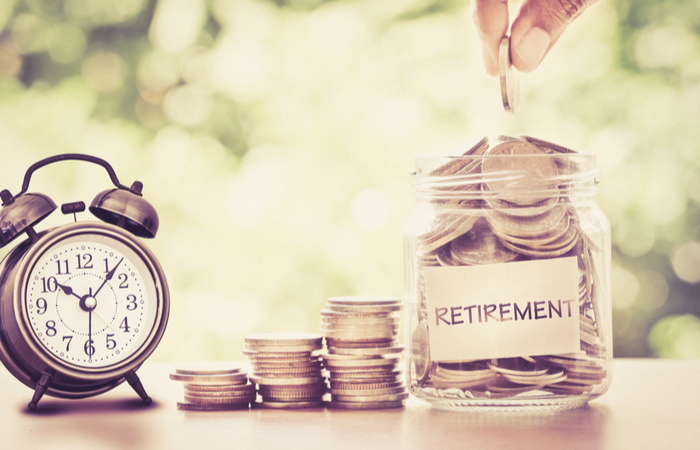 The Pensions Regulator (TPR) has forced the former chief executive of Yateley Industries to pay £286,852 to compensate members of a charity pension scheme that he defrauded.

Pattrick McLarry, aged 72, who was CEO of Yateley Industries for the Disabled, a charity dedicated to supporting vulnerable adults, stole over £250,000 from its pension scheme.

Following a confiscation order secured by TPR under the Proceeds of Crime Act 2002 (POCA), Judge Recorder James Waddington QC at Salisbury Crown Court ordered McLarry to pay back the £256,127 he stole from the pension scheme, adjusted to account for inflation prices, as well as £71,477 to cover TPR’s legal costs.

McLarry, who is currently serving a five year jail sentence for defrauding the charity, has been ordered to pay the full amount within three months of the ruling. If he fails to do so, he will receive an additional three-year prison sentence.

Erica Carroll, director of enforcement at TPR, said: “McLarry abused his position to steal money from the scheme’s members, money which was supposed to help pay for their retirement. Instead, he spent the money on himself.

“He received a lengthy jail sentence for his crime and quite rightly he must now return the money he stole back to the pension scheme for the benefit of its members. If he fails to hand over the cash, he will have to serve an extra three years in jail and still have to pay up.

“TPR will not flinch from using every weapon in our arsenal to tackle pension fraudsters and will continue to protect savers’ retirements.”