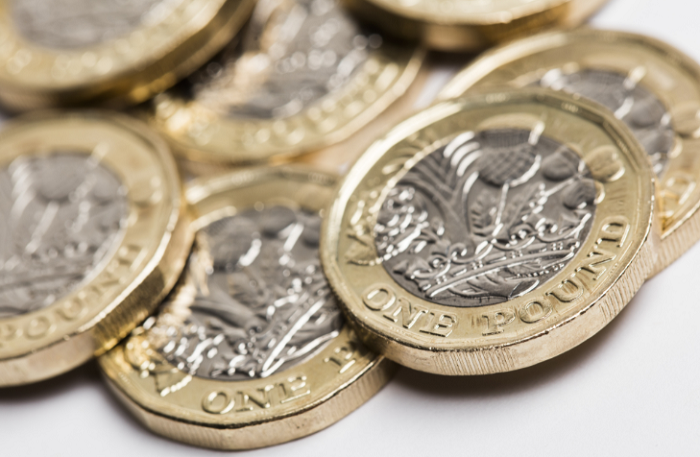 Pay awards have reached their highest level for six months, at 2%, but still lag behind inflation.

According to the latest analysis of pay settlement data by XpertHR, the average pay award effective in the three months to the end of May 2021 increased by 0.1 percentage points on figure for the previous rolling quarter (1.9%). Pay awards have not reached this level since November 2020.

However, employers still exercised significant pay restraint and the value of pay awards fell behind the cost of living. The retail prices index (RPI) and consumer prices index (CPI) measures of inflation rose to 3.3% and 2.1% respectively in May 2021.

The average pay award has been below RPI for six rolling quarters and has now fallen behind CPI for the first time since the three months to the end of July last year.

Sheila Attwood, XpertHR pay and benefits editor, said: “Whilst pay awards have edged up over the past few months, it feels as though a 2% median award might be the ceiling for now.

“While some employers are addressing labour shortages through higher starting salaries, when it comes to annual pay reviews many organisations remain unable to offer much or any increase.”

XpertHR’s analysis of 228 pay settlements effective between 1 March and 31 May 2021, covering 940,000 employees, found that 17.8% of pay reviews resulted in a pay freeze. This was most evident in the services sector – 20.6% of service sector firms within XpertHR’s sample recorded a pay freeze, compared with 10.7% in manufacturing and production.

Additionally, one in six pay awards was worth 2% and of a matched sample of 188 deals, 55.3% were lower than the same group of employees received a year before and 25% were the same.

The lower quartile stood at 1%, unchanged on the figure for the previous three-month period, which has been revised up from 0.8%. The upper quartile shifted from 2.2% to 2.3%, meaning that the middle half of pay settlements were worth between 1% and 2.3%.

Pay awards in the public sector, at a median of 2.5%, were more than double the value of those in the private sector (1.2%) for the year to the end of May.