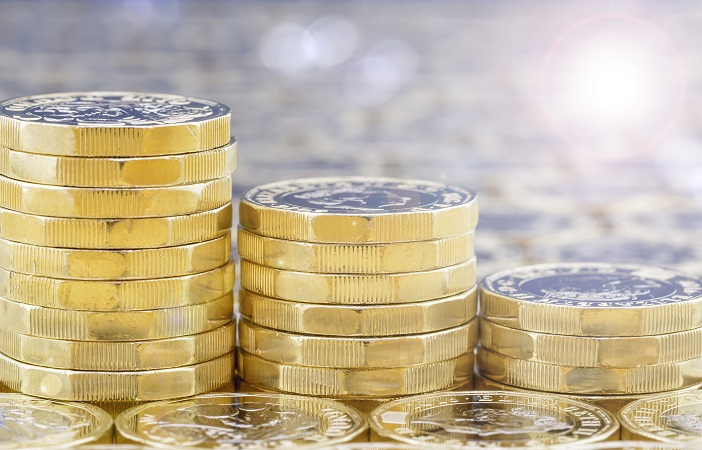 Pay awards have stabilised at a ‘welcome’ 2% after a year of uncertainty, according to analysis by XpertHR.

The median basic pay award between May and July 2021 was at this level, unchanged on the figure seen in each of the three previous rolling quarters.

XpertHR said the stabilisation was welcome, particularly as the median pay award fell to nil in the same period a year ago.

Sheila Attwood, XpertHR pay and benefits editor, said: “2020 marked the worst year for pay awards since 2010, so it is welcoming to have seen pay deals rising and now stabilising. It is likely that awards will remain at this level as employers are still regrouping and looking to strike the balance between recruitment and wider reward package costs.”

XpertHR’s analysis was based on 36 pay settlements effective between 1 May and 31 July 2021, which covered more than 687,000 employees.

Employees in the services sector received pay awards of 2% on average – the highest median pay award XpertHR has recorded in this sector since November 2020. Almost two-thirds of pay settlements in the sector were at this level or higher.

This meant that public sector pay awards ran in line with inflation, whereas private sector awards were lower. According to the Office for National Statistics, the consumer prices index measure of inflation fell from 2.5% in the year to the end of June to 2% at the end of July.

“Despite movements to end restrictions and a move towards a ‘return to normal’, best reflected in the two percentage points increase in private sector median pay awards over the past year, uncertainty still remains,” Attwood said.