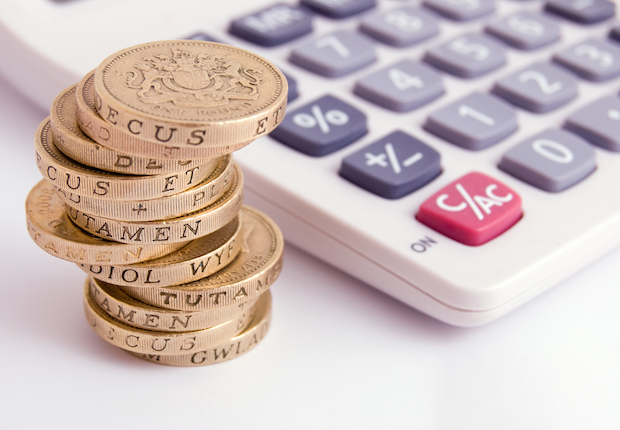 More than a fifth (21%) of all pay reviews for the quarter up to the end of October 2020 led to a salary freeze, according to research by pay analysts XpertHR.

Its latest quarterly analysis of 51 basic pay awards effective between 1 August and 31 October 2020, found that the median basic pay award across both the private and public sectors stood at 2%.

XpertHR also updated its median measure for the previous quarter from 0 to 1%. Its analysis also found that there was a wide interquartile range in pay awards, with the middle half of pay deals worth between 0.6 in the lower and 2.8% in the upper.

More than half (51%) of the awards recorded were lower than the same group of employees received a year ago. The rest were split fairly evenly between those that stayed the same (26%) or higher (23%).

In the private sector, the median pay award recovered to 2% in the three months to the end of October 2020, from a pay freeze in the previous three rolling quarters.

However, this time last year pay awards in the sector were running at 2.5%; a level they have failed to reach in 2020. This time last year the top quarter of awards were worth 3% or more, compared to 2.2% now.

Sheila Attwood, pay and benefits editor at XpertHR, said: “So far this year around one-fifth of all pay reviews have resulted in no movement in pay for employees.

“While a desire to save jobs is a focus for some, others are struggling with the funds to recognise the very employees who have kept their businesses going through the pandemic. With a second national lockdown now in place, organisations need to look out for their workforce and keep them motivated ready for when the economic recovery happens.”