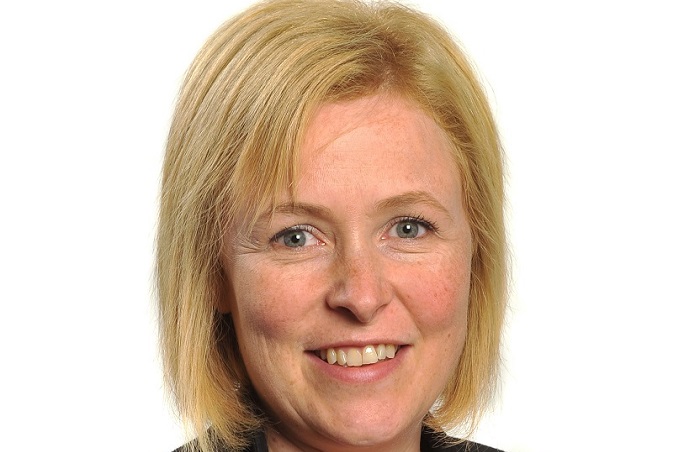 2020 is set to be another year of change from an employment law perspective, with contracts, the employment relationship and pay likely to continue to dominate the agenda, together with the new immigration requirements that the government plans to introduce post-Brexit.

We have already seen a number of interesting Employment Tribunal decisions in 2020, with Samira Ahmed winning her equal pay claim against the BBC and ethical veganism being held to be a philosophical belief necessitating protection under discrimination laws.

A number of key changes are due to come into force in April 2020. These include an increase in the national living wage rate to £8.72 per hour for those aged 25 and over, with consequential amendments to the other minimum wage rates. In addition, there will be changes in the requirements for written particulars of employment, which employers have to give to all employees, and with effect from 6 April 2020, workers. These changes will require organisations to issue such statements on, or before, the first day of employment or engagement and include additional information.

Employers also need to prepare for changes to the reference period used to calculate average weekly pay for holiday purposes for those with no normal hours of work, or where pay fluctuates, from 12 weeks to 52 weeks.

The end of April will bring the removal of the Swedish Derogation Model for employment businesses supplying temporary workers to end user hirers and this, together with the proposed changes to IR35, will mean that employers should review their resource models. That said, the government is now reviewing the proposed IR35 changes for large and medium-sized organisations in the private sector, with a response to this review expected in mid-February 2020.

We are still expecting the government to introduce changes as a result of the Good Work Plan. In particular, we will see the introduction of statutory bereavement leave and pay, and also enhanced protection from redundancy for staff returning from maternity or adoption leave. Statutory bereavement leave and pay will entitle parents to two weeks’ leave and statutory pay if they lose a child under the age of 18, which includes where a child is stillborn after 24 weeks.

Ros Altmann: What actions would you recommend to government on pensions?