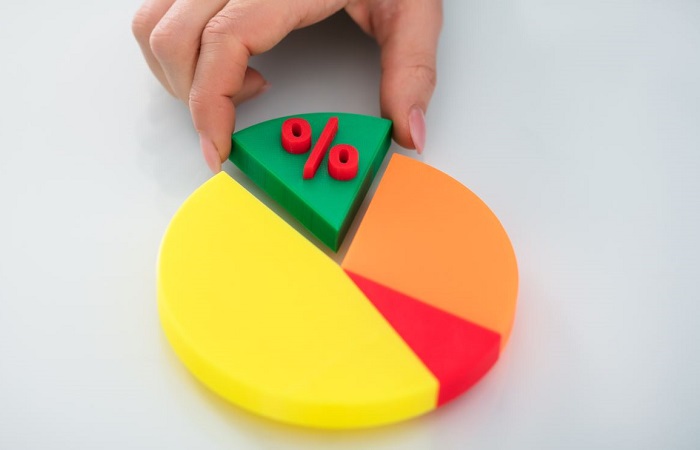 The Covid-19 (Coronavirus) pandemic has triggered record levels of staff investing in shares through Save As You Earn (SAYE) and Share Incentive Plans (SIP), according to the latest research by employee share ownership watchdog ProShare.

The organisation’s SAYE & SIP report 2020 revealed that those participating in these schemes are on course for possible bumper gains in the longer term as share prices, deflated by the Covid-19 (Coronavirus) pandemic, start to recover.

Confidence in the value of SAYE plans has never been higher, according to the report, with the average monthly savings for new grants rising from £138.51 in 2019 to £146.06 in 2020, the highest amount recorded.

Last year also saw a significant rise in the percentage of those investing in company SIPs at 41%, up from 33% the previous year, which was also driven by the relatively low price of shares in the first year of the pandemic, according to the report. It also found that, as share prices declined, the number of employees making a withdrawal from their SIP funds fell in the period with 43% fewer participants opting to cash in part or all of their plan holding.

Murray Tompsett, head of ProShare, said that the impact of the pandemic appears to have encouraged employees to save more, possibly by converting money saved by working from home and by not commuting, resulting in increased financial resilience for those investors.

He added: “For SAYE, the key findings indicate that savvy employees are aware of the opportunities to realise potentially large returns thanks to the low option price caused by the pandemic. Despite the fact that fewer plans were launched in 2020, with almost one-third of companies delaying an offer due to Covid, it is extremely positive news that people are investing more money and for longer periods of time.”

However, Tompsett warned that the financial resilience of many employees was severely tested in 2020, noting that some of the 8.69% of SIP participants that sold shares may have done so because of financial strains. He also raised concerns at the fall in employee share plans in 2020 which he said can have a profound effect on household finances.

Pointing to research which shows low earners in the bottom income quartile on share plans are on average £10,900 better off than people who are not employee shareholders, he said it was “worrying” that only 17 new SAYE plans were launched in 2020 – the lowest figure since 2013 and a “huge drop” from the record high of 92 in 2015.

Tompsett also highlighted that despite attracting record numbers of participants, the holding period for SIPs is discriminating against low income and younger employees. “The five-year holding period deters these groups from joining and gaining the full financial benefit, which in turn builds the participant’s financial resilience. Our membership is united in their ambition to see this shortened to three years,” he said.

64% of furloughed employees had more than financial support