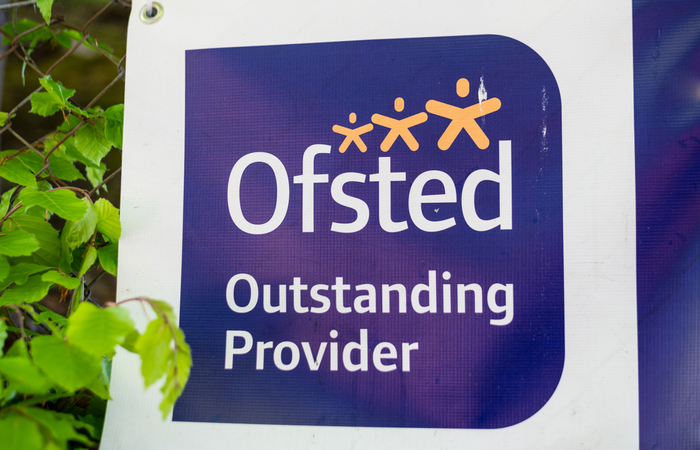 More than four-fifths (85%) of employees working for The Office for Standards in Education (Ofsted) departments have received non-consolidated performance-related payments (NCPRP).

The data, published by the Department for Education (DFT) in its 2018-19 report, found that some employees at Ofsted earned as much as £5,000, with the median payment standing at £100. This has seen an increase of 10%, with three-quarters (75%) of employees receiving bonuses in the previous two years.

Non-consolidated performance-related payments are one-off, non-pensionable awards made to employees for their performance each year.

The most recent figures have shown that the overall wage bill for Ofsted rose to £101 million in 2018-2019, compared to £89 million in 2017. Staff numbers increased from 1,529 to 1,653, with 85% receiving performance-related payments (PRP) bonuses during the year, accumulating to over £1 million.

Additional figures revealed that over half (55%) of employees working at the Department for Education received NCPRP bonuses, with the median payment standing at £300 and the maximum £1,500.

Half (50%) of employees working at The Institute for Apprenticeships and Technical Education received PRPs, with employees receiving a median average of £1,100 throughout the year, and a maximum of £2,850.

Staff working at Office of Qualifications and Examinations Regulation (Ofqual) received no performance-related bonuses, as the organisation stated: “Ofqual does not have in-year NCPRP. None of our employees are on centrally managed contracts and are consequently not eligible for the standard bonus scheme.”

The Department For Education was unavailable to comment at the time of publication.

Governor of Florida to increase starting salary for more than 101,000 teachers

EXCLUSIVE: 23% of benefits professionals hold shares in their employer