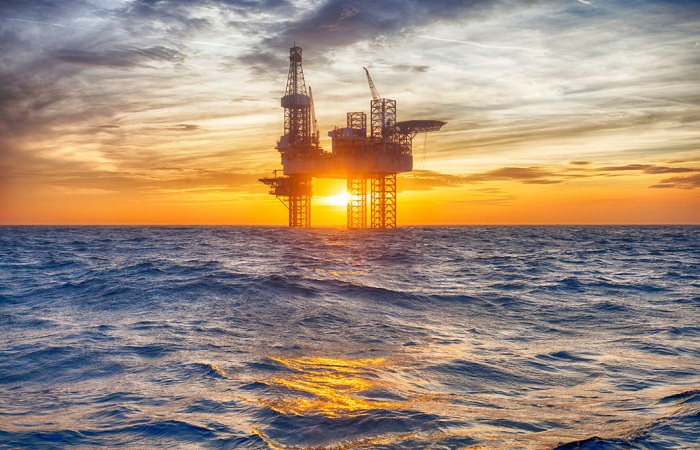 Offshore staff employed at drilling, well service and engineering organisation Odfjell Drilling, and who are members of the trade union Unite, have voted to accept a new pay offer, increasing wages by 3% for the year 2019 to 2020.

Unite announced announced on 26 November 2019 that 82% of the 50 Odfjell Drilling employees it represents had voted in favour of the pay deal, which will be backdated to June 2019.

There will also be a grading review to streamline Odfjell Drilling’s overall pay structure to close the gap between the lowest and best paid positions within the organisation.

John Clark, regional industrial officer at Unite, said: “This is the first time that Unite has negotiated with Odfjell Drilling in relation to the workers on the mobile offshore drilling unit.

“The [3%] pay award was overwhelmingly accepted, but there remains work to do in relation to the [organisation’s] proposals to harmonise wage levels. However, this is a significant victory for Unite offshore members and gives us a platform to build on for the future.”

Odfjell Drilling was unavailable for comment at the time of publication.