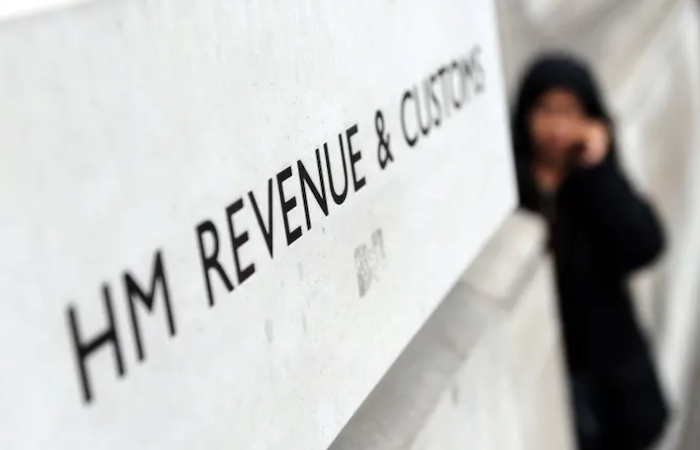 Hedge fund firm Odey Asset Management has lost its legal battle with HMRC in which it argued executives who were part of a partnership pay plan between 2011-12 and 2015-16 did not need to pay tax on their share options.

The plan put 17 of its executives into a special purpose vehicle called Partners Special Capital ltd. The scheme allowed profits that would have been paid to executives to be deferred for two to three years until certain targets were met.

HMRC reportedly raised problems with the plan and said it was owed income tax. The ruling, in HMRC’s favour, found that all of the managers did indeed owe income tax on the shares that had been awarded to them.

Odey Asset Management had argued that the award plan at the center of the dispute was set up in the wake of the 2008-9 financial crisis, when regulators sought to rein in upfront bonuses deemed to reward excessive risk-taking in the industry.

In submitting his evidence, Odey Asset Management founder Crispin Odey told the court that any tax reductions were “incidental”.

But in giving her judgement, judge Harriet Morgan said: “To say the tax saving was not a main objective of the plan but merely a consequence, or that the tax saving is incidental, only is unrealistic.”

Crispin Odey also told the court the move was focused on retaining staff. He said: “The problem was that we were going from a place where basically we paid out bonuses to deferring bonuses.”

But HMRC said the plan came at the time when the government had introduced a top tax rate for the country’s highest earners. In a statement, it said it welcomed the the fact the tax tribunal had deemed that “these arrangements do not work”.

It is believed other hedge funds that have also created similar incentive arrangements could also face scrutiny.

Odey Asset Management said it will appeal the finding and would not make any further comment.