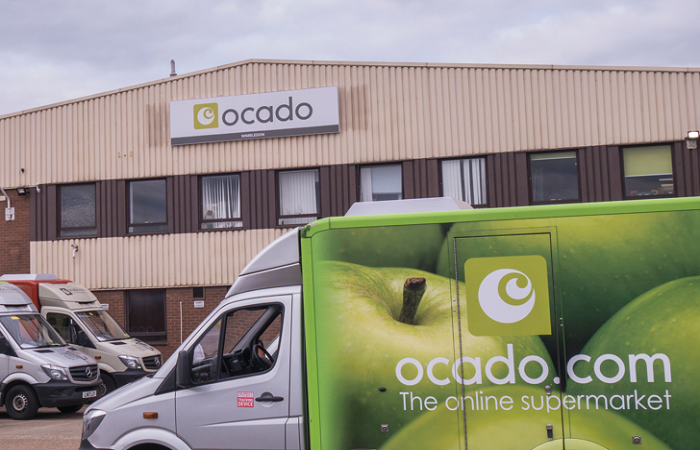 Key worker couriers for retail business Ocado have announced that they will take part in a protest on Thursday 30 September (tomorrow) over a pay dispute.

It will take place at the Ocado Zoom depot in Acton, London from 1pm to protest pay cuts of up to 50% after being transferred to work via the Ryde App. Staff are also asking for union recognition, fair process and health and safety in the workplace rules, including safe load limits.

According to the Independent Workers’ Union of Great Britain (IWGB), no workers have been offered a contract despite the organisation reportedly stating it would provide them by 4 October. In response to this, IWGB members launched a campaign called #ShameOnOcado, which has been backed by Black Lives Matter UK, Ealing Council and a number of MPs.

Additionally, more than 500 people have written to the business to complain and £1,000 has been donated to the workers’ strike fund.

Alex Marshall, president of the IWGB, said: “Ocado claims to be in-housing all workers but all we are seeing are job losses and big pay cuts. Driving down wages and forcing out workers is not what in-housing looks like.

“Ocado is misleading the public whilst continuing to exploit these key worker heroes. We are demonstrating to show Ocado that we will continue to fight until our members get the pay, conditions and stability they deserve.”

An Ocado spokesperson said: “All driver roles at Zoom Acton pay the London living wage by the hour and include uniforms, delivery vehicles and motor insurance. Contracts can be adapted for the flexibility people need from full-time to fully flexible. Every role comes with market leading employee benefits including health insurance, pension, holiday and share scheme.”

Kwadwo Kyerewaa of Black Lives Matter UK, added: “White overpaid bosses cannot continue to underpay their darker skinned key workers. BLMUK in solidarity with IWGB demand that Ocado stop poverty pay and give their key workers pay and conditions that they can raise their families on.”