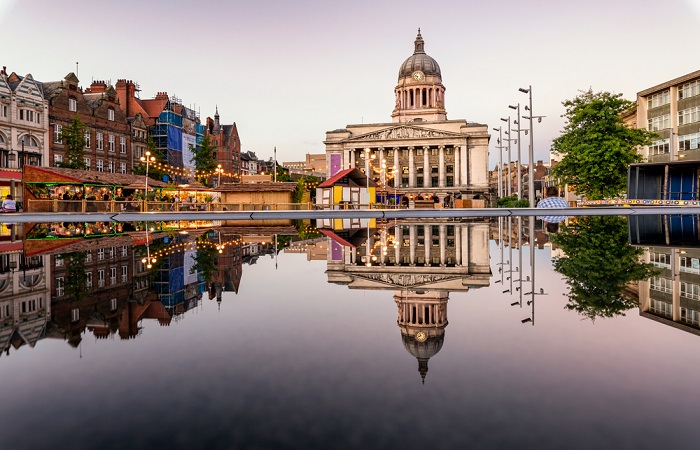 Employees at Nottingham College who are members of the University and College Union (UCU) have agreed to end a long-running dispute with their employer over new contracts affecting pay, sick pay and annual leave.

UCU has stated that new contracts being imposed by the college would cut employees’ holiday entitlements and affect pay and sick pay in such a way that could have left some 80 members of staff £1,000 per year worse off.

The union stated that the new contracts, which it claimed were being imposed on staff with the threat of dismissal, would also remove key protections designed to protect staff against work overload.

Members of UCU previously staged a 15-day strike, spread across five weeks, from 11 September to 11 October 2019. Industrial action was due to continue for a further 14 days in November 2019, but was suspended to allow staff to consider the college’s latest offer, which has now been accepted.

Nottingham College has agreed to retain current workload protections and ensure that no staff would see their pay reduced as a result of the new contracts. It also ruled out proposed cuts to sick pay and annual leave entitlements.

Andrew Harden, head of further education at UCU, said: “Nobody ever wants to take strike action, but this deal is a testament to members’ determination to fight threats to their pay and working conditions. We should never have got to this stage, and questions remain about why students lost 15 days of lessons at such a crucial time of year.

“The college has finally recognised that it needs to work with its staff and not against them and we hope this deal will now pave the way for more positive future negotiations on pay and conditions at the college.”

Nottingham College was unavailable for comment at the time of publication.