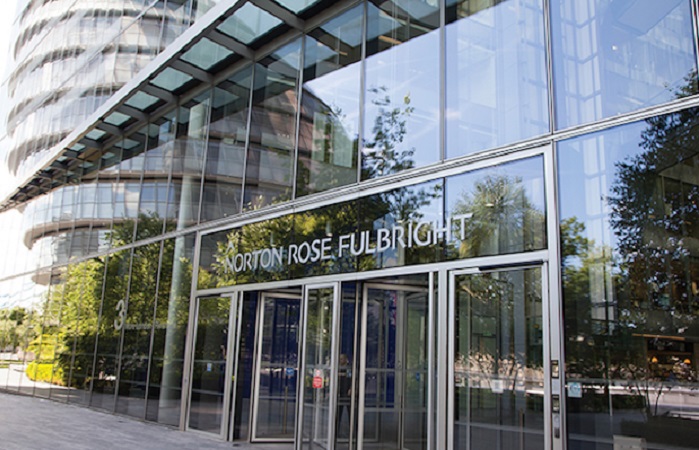 Law firm Norton Rose Fulbright, which employs 2,500 staff in the UK, voluntarily reported its ethnicity pay gap data within its mandatory gender pay gap analysis, published in April 2019. This was to align with the organisation’s overall focus on diversity and inclusion and, in particular, its aim to attract and retain a diverse talent pool.

The starting point in producing the figures was to explore how many employees were disclosing their ethnicity, says Lak Purewal, HR director, Europe, Middle East and Africa (EMEA) at Norton Rose Fulbright.

“That’s one of the biggest challenges with reporting on other strands of diversity: the data. It’s about trying to make sure [there is] good data on which to base the reporting,” Purewal explains. “We knew that we had a reasonably good representation of people self-disclosing on ethnicity; about 75% of people have told us about their ethnic background.”

To boost this disclosure rate, Norton Rose Fulbright asks new staff for information upon joining the firm, which typically achieves a 100% completion rate, according to Purewal. The firm also communicates its commitment to diversity and inclusion to staff during its annual audit, conducted in January, to encourage them to self-disclose and aid the process.

“We send round a link to our diversity and inclusion data and we try and explain to people [why] we’re asking, because it does enable us to report in a proactive and constructive way,” Purewal says. “It tells us a story around the diversity of our workforce.”

The tone of communications plays a key role in reinforcing an organisational culture that strives to be transparent as well as diverse, reassuring employees that their personal information will not be used negatively.

“We’ve got to make sure that the objective is clear as to why [we are using] that information,” says Purewal. “If we’ve got the right cultural message on why this is important to us, then more often than not, people will be happy to give us that information.”

Purewal achieved senior leader buy-in to report the firm’s ethnicity pay gap statistics by sharing the diversity and inclusion agenda, as well as highlighting that this kind of reporting is highly likely to become mandatory.

To calculate its pay gap, the average hourly earnings of white employees were compared to the hourly pay of all black, Asian and minority ethnic (Bame) staff. The firm’s mean ethnicity pay gap for hourly pay is 12.5% and the median is 13.4%.

Norton Rose Fulbright also aimed to report on its sexual orientation and disability pay gaps; however, disclosure rates were not large enough to create meaningful data sets. “We didn’t feel that we could report on it and be confident that it would present a representative picture of the pay gap in those areas,” Purewal explains.

Stefan Martin: What new pay gap reporting regulations are on the horizon?