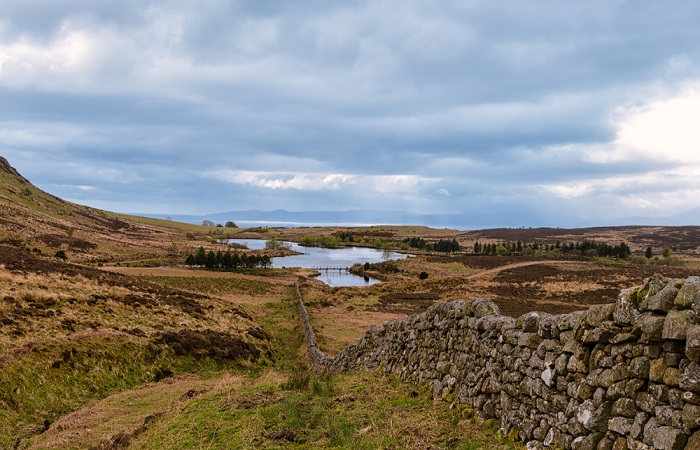 North Ayrshire Council, located in the southwest of Scotland, has committed to paying its 6,500 employees the new living wage rate from November 2019, five months prior to its official introduction.

Rather than waiting until it is due to be adopted next year, North Ayrshire Council marked the beginning of Living Wage Week, which is running from 11 to 17 November 2019, by introducing the new, higher rate of pay immediately.

The council originally introduced the real living wage in 2011, and has been officially accredited by the Scottish Living Wage Accreditation Initiative.

Craig Hatton, chief executive at North Ayrshire Council, said: “We are very proud to ensure our staff not only get the real living wage, but they get it as soon as possible.

“Normally, the new rate doesn’t kick in for quite a few months but if we are serious about reducing inequality and poverty, then we have to lead by example.

“We are North Ayrshire’s largest single employer and we want to be a council which is fair for all, so making sure our lowest-paid workers receive a wage which can help support a decent standard of living is absolutely the right thing to do.”