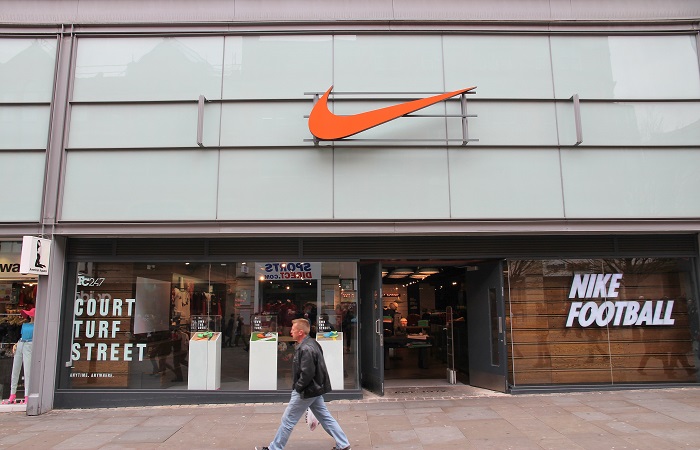 Head office employees at sports footwear and accessories business Nike have been allowed to take a week off to support their mental health before they return to the office in September.

Starting from today and ending on Friday, the organisation has told staff based at is headquarters in Oregon, to “power down” and to have a rest after a “tough year”.

Nike’s head of insights Matt Marrazzo made the announcement on LinkedIn last week. He said: “Do not work”, adding that the past year had been “rough” and members of staff were “living through a traumatic event”.

“Take the time to unwind, destress and spend time with your loved ones. In a year (or two) unlike any other, taking time for rest and recovery is key to performing well and staying sane. It’s not just a week off for the team… it’s an acknowledgment that we can prioritise mental health and still get work done,” he said.

In addition, the business reportedly gave staff a week off to reflect the fact that Nike has had a successful year, with sales increasing and its stock gaining 20%.

As an increasing number of employees have reported feeling burnt out as the Covid-19 (Coronavirus) pandemic continues and many are still working from home, this announcement follows similar moves from dating app Bumble and LinkedIn.

LinkedIn also gave its workers a week off in April, while Citi Group said back in March that it would put into place “Zoom-free Fridays” to combat staff pandemic fatigue.

Meanwhile, businesses such as Apple, Uber and bank Wells Fargo have delayed plans for employees to return to the office as the number of infections have increased across the US.