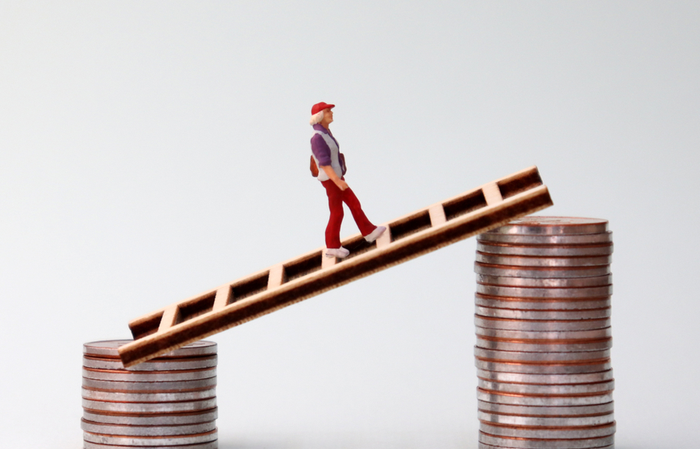 Budget 2021: The national living wage (NLW) is to rise by £345 a year from April, Chancellor of the Exchequer Rishi Sunak confirmed in the Budget today (3 March).

The pay grade will also apply to 23- and 24-year-olds who are currently exempt from the NLW.

Sunak said: “As the economy begins to recover, we are shifting our resources and focus towards getting people into decent, well-paid jobs.