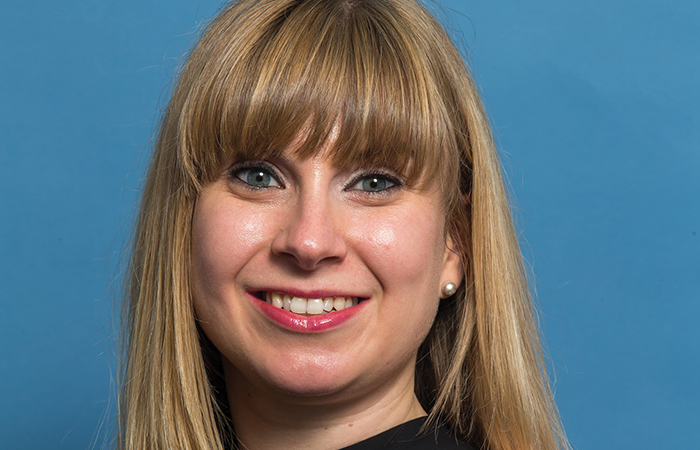 Mental wellbeing remains firmly under the spotlight, both in the workplace and society more broadly, as individual, tragic cases continue to hit the headlines. In most instances, questions are raised as to why more support was not offered or available to those involved.

In recent years, we have seen a marked change in employers’ approaches to mental health support. The notion that mental wellbeing was something not to be talked about due to concerns around the impact on performance and capability at work is gradually being overturned. A vast number of employers now actively encourage open conversations and promote the mental health support they provide for employees.

For many, this support is not just reactive. Global law firm Dentons, for example, this week announced it has appointed a chief mindfulness officer for Europe, in a newly created role responsible for rolling out its wellbeing programme, as well as training in-house mindfulness ambassadors. The firm’s wellbeing programme is based on the principles of neuroscience, cognitive science and psychology, using regular mindfulness meditation sessions to develop core elements of emotional intelligence, such as social skills, empathy, emotional self-regulation and self-awareness.

Following an initial pilot in autumn 2018, participants in Dentons’ offices around Europe reported a reduction in stress of almost a third, while three-quarters experienced improvements in their social wellbeing and 18% bolstered their emotional wellbeing.

Other employers took advantage of National Relaxation Day on 15 August to offer stress-relieving initiatives for employees. Business park Breakspear Park, for example, offered free on-site massages to the 800 employees working for organisations based at its Hemel Hempstead site. All staff could book a 30-minute head, neck and shoulder massage performed by a local beauty therapist.

But despite the number of organisations now offering such initiatives, there is still a way to go when it comes to removing the stigma associated with mental wellbeing issues. According to the Workplace mental wellbeing report by insight agency Opinium and the University of Warwick, two-thirds (67%) of respondents who had struggled with their mental wellbeing had never told their employer; 23% felt too embarrassed, 24% believed their employer would be unable to help, and 19% thought it might jeopardise their career.

So, while great strides are undoubtedly being made, it seems there is still a way to go before we achieve a culture of full openness and transparency around mental wellbeing. The more that can be done to encourage these conversations and provide much-needed support, the sooner this is likely to happen.